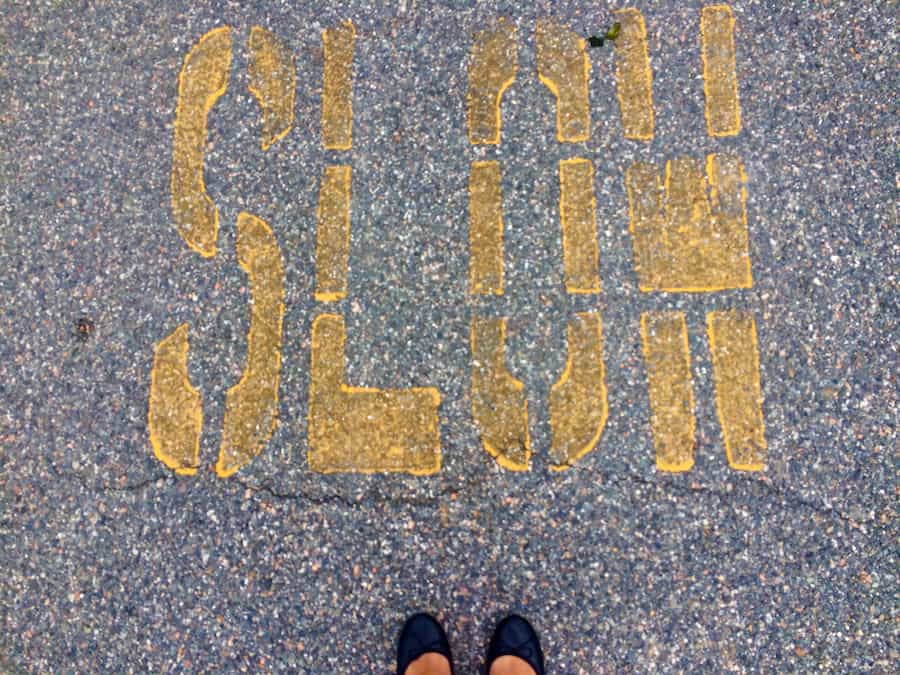 A survey conducted by OneDome has revealed that the lack of transaction speed is the biggest problem facing estate agents today.

In a recent survey issued to over 5,000 UK-based agents, respondents were asked to rank the issues they face in completing property sales transactions. A majority of 74% chose ‘lack of speed of the transaction’ as their most significant stumbling block. It is a clear message: this is the issue that estate agents need to be resolved, more than any other.

In second place was ‘lack of control’. Over 40% of respondents chose this as the second most important problem they face – and with the number of parties involved in any home purchase, this is hardly surprising.

A more surprising result was the response regarding revenue generation. Nearly half of all agents who responded said this was the least important area, when assessing priorities for improvement.

OneDome’s survey findings echo those of recent research commissioned by the Department of Business, Energy and Industrial Strategy (BIS/283). This was a survey of recent homebuyers and sellers, conducted to obtain a detailed and measured understanding of the challenges that they face.

Over half of buyers (59%) and sellers (57%) found the process of buying and selling a home longer than they expected. Indeed, around one in four found it much longer than expected.

Furthermore, when expressly asked what could be improved in the homebuying process, the most common area identified was the speed of service. Some 34% of buyers and 31% of sellers chose this.

In recent months, the inefficiency of the homebuying process has become more obvious. The whole system has been close to collapse, due to rapid spikes in demand. Transaction lead times have increased: from six weeks on average in the early 2000s, to 20-22 weeks on average in 2021.

While the world of commerce moves towards more efficient and quicker transactions, it seems that the property sector is moving in the opposite direction.