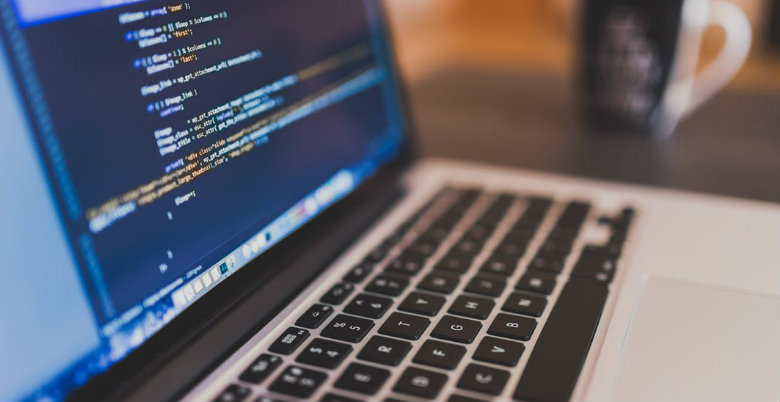 As the Government urges the conveyancing industry to reform the homebuying process to modernise an archaic process, what is the likelihood of ‘one-click’ purchase becoming a reality for home buyers?

In April this year, the first digital mortgage deed was signed and registered at the HM Land Registry and filed by Enact Conveyancing and Coventry Building Society. This was the Land Registry’s first ever steps to radically transform the conveyancing sector to make the process efficient and digitally streamline transactions. However, ultimately, the process is not widespread and may not be for some time.

So, what would it take to start pulling other aspects of the buying process online?

There are numerous tools in existence which could change the entire process whereby consumers could have a ‘one-click’ transaction available to them. There are examples of innovators helping move the market forward such as ShieldPay who have piloted an instant digital escrow facility in May to power the UK’s first fully digital mortgage settlement.

Industry experts discuss whether one-click conveyancing will ever happen and if so, what timeframe they predict…

Director of Delivery at the Conveyancing Association, Beth Rudolf, said: “There will clearly be a technology-enabled home move transaction in the future. Proptech 3.0 is only a step away and at that point we will begin to see the effect of the disruptors in the market place.  What we need to ensure is that these services still allow for a properly advised buyer, seller and lender. We welcome innovation and would encourage the Legal Software Suppliers Association and their members focusing their development on the consumer experience and enabling their customers to harness the benefits of some of the emerging technologies, so that they can lead the way in improving the security, certainty and speed of the home moving process for all.”

Harvey Harding, Managing Director of PM Property Lawyers believes that technology will play a much bigger role in conveyancing transactions and further adds: “My view is that maybe not one-click, but certainly a much more technology driven conveyancing process is clearly the future, as with many other industries; some of which are nearly already there.

‘Moore’s Law’ (from Gordon Moore, joint founder of Intel) forecast a doubling in processing power (to put it simply) of our computers each year and this has more or less been the case for several decades. The capability and therefore applicability of systems and processes to solutions is the future, with professionals being re-purposed to deal with the key escalation points and exceptions that require their expertise.

In my opinion a great deal of our future has already been proven in other industries. With assimilation and interpretation of ‘big data’, increasing AI diagnostics in medicine and accountancy and such initiatives as Pexa (Australia) and IBM Watson in the legal space already in existence, I do not think it will be too long before these cutting edge implementations become the norm, cascading into practices in some form or another.

1. Society is changing, as are the dynamics of those instructing solicitors, meaning there is a greater expectation of interaction with a lawyer when and how the customer wants. Within our business we carried out a profiling exercise which showed most of our clients used mobile devices to interact with us and furthermore preferred the delivery of documentation and information in this form.  Following this, we re-engineered our process to deliver our service in this way, with implementation of portals and e-signatures, for example.  It is clear that on this point, the relentless march of the millennials is only set to continue.

2. Costs. Running legal matters in a traditional way is expensive. Infrastructure costs seem to be increasing as do overheads, whilst there is a constant squeeze on fees within the profession as a whole (take, for example, RTA personal injury which one could argue is set to reach the point that it frustrates access to justice). It will become the case that systemisation and potentially virtualisation and automation will have to be adopted to remain profitable.

3. Competition. Within our industry there are clear leaders emerging in terms of tech, with the adoption of virtual offices, remote working, interactive client portals, apps and bots. Lenders (who are moving in the same direction), referrers and customers will be drawn to these practices for the reasons set out in 1 above.

The digital mortgage and the impressive part that HMLR had to play in this shows that there is a real vision to move on in the digital space and to cooperate and interact with other interested parties. The dynamics at the moment (with Government, NGOs and industry all involved) may to an extent be perceived as ‘clunky’ but it seems clear to me that once industry and new entrants into the market innovate in this space, we will be there sooner rather than later (and certainly before I retire – which hopefully won’t be too long!).”

CEO of Bold Legal Group, Rob Hailstone further comments on his predictions. He said: “I think the reality is a decade or more off. Yes, there are tools around to speed up the process, disrupt the market etc. However, the crucial element is the regulatory and legislative environment which has been unable to keep up with these radical digital changes. People also buy/sell property via a chain system, so even if an individual firm has all the technology in the world to help process the transaction, the chain will only move as fast as the slowest part of the chain…therefore the conveyancer that isn’t digitally savvy, hasn’t/won’t embrace technological change. I do believe that we will see vast improvements in the home buying and selling process taking place over the next five years or so.”