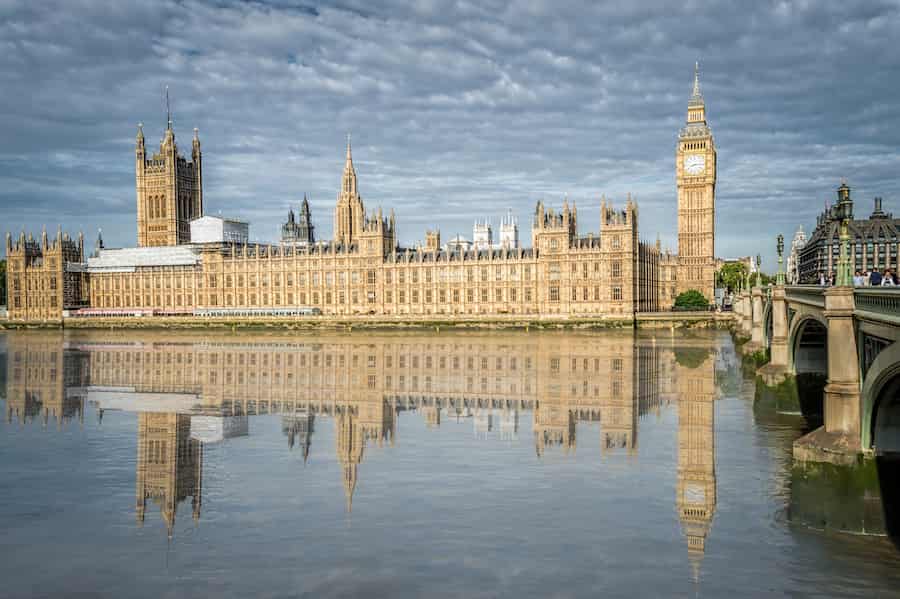 Organisations from across the legal, property, and mortgage sectors have called upon the Secretary of State for Levelling Up, Housing & Communities, Michael Gove MP, to begin implementing a series of measures already announced by the government which would improve the lives of many leaseholders.

The organisations including the Conveyancing Association, The Society of Licensed Conveyancers, the Property Redress Scheme, IMLA, RPSA, PropertyMark, Hunters, Property Information Products, Love Surveying, The Guild of Property Professionals and ULS Technology, have written an open letter to Mr Gove asking government to bring into law the measures it has already promised in the last two to three years.

Measures include the implementation of the Law Commission Reports in leasehold enfranchisement, Right to Manage, and Commonhold, plus previously announced legislation on Leasehold Reform, reasonable fees and timescales for administrative activities, and managed freehold, which has yet to make the statute book.

The group argues in its letter to Mr Gove that further delay will lead to further consumer detriment “given the exploitation [of leaseholders] continues and increases with every passing day”.

It calls the measures already announced and supported by government “generally non-contentious” and wants to see the government follow up quickly on the Leasehold Reform Bill, which aims to limit ground rents on long residential leases and was passed through the first stage of the House of Commons last month.

“At the recent CA Annual Conference, we were told that Mr Gove is still in listening mode in terms of improving the home buying and selling process, however when it comes to improving the lives of so many leaseholders, the Government has already done its listening and has outlined and supported a large number of measures which have full industry and market support, and would make a world of difference.

In that sense, we are simply calling on the Government to fulfil its obligations in this area. By doing this we can ensure leaseholders can set in motion parts of the property-owning democracy that are simply not open to many of them, such as selling their properties or securing a mortgage. Plus, we can move towards a much fairer system for all – the hard work has effectively been done and it is now time to move these measures through to their natural legislative conclusion where they will make a huge difference.”

“This is the time for Government action to restore the confidence of leaseholders, who currently feel like second-class citizens in the property world. The redress schemes deal with the frustrations of leaseholders on a daily basis but are often powerless to help. The balance of power must shift back towards the consumer. The measures in the proposals will create a robust framework of rights and remedies and restore balance and fairness to the system that has been eroded as the market has evolved and changed, since the existing laws were introduced.”

Simon Law, Chairperson of the Society of Licensed Conveyancers, said:

“The Society has been closely engaged with Government on leasehold reform, as well as the related issue of cladding, both directly and through the Home Buying and Selling Group for a number of years. We believe there is a once in a generation opportunity to make meaningful reform to leasehold title, to include a migration to commonhold where appropriate, which will benefit not only leaseholders but also landlords.

Our joint letter to Michael Gove makes explicit the measures that would constitute meaningful reform, many of which the Government has already said are on its agenda. Bringing these measures together in a single document (which forms the Appendix to the letter) provides the basis for coherent reform.”

“The need for reform is well overdue and has left consumers exposed to unfair practices and unnecessary cost and stress within the home owning and home moving process. It is time for the Government to legislate to support the absolute need for change to protect current and future homeowners.”