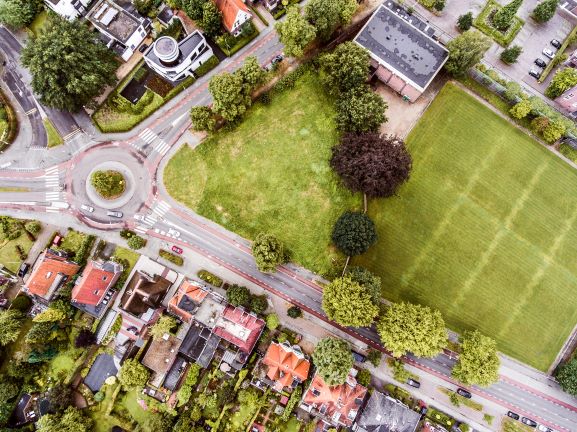 A private members bill which aims to ban unacceptable ‘fleecehold’ charges on private estates has been launched in parliament.

Currently, charges can be applied to freehold properties on estates where the land is not controlled by the local council. Here, roads, lighting and communal areas are owned by the estate developer who can apply maintenance charges to properties using the land.

Similar to the issues concerning leasehold properties and exorbitant ground rents, developers have been able to charge for the communal areas or they are selling the land to a third party that hike up their fees.

The Freehold Properties (Management Charges and Shared Facilities) Bill will look to ensure that the charges are proportional and fair in the future.

Using the law in its current iteration, unpaid bills can allow developers to use section 121 of the 1925 Property Act which enables them to charge a property and even threaten repossession if charges are not paid.

An estimated 1.3 million properties could be affected by these fees that are not transparently advertised when the property is being purchased. The Bill will also look for developers to provide clear information regarding charges during the sales process.

Additionally, the research indicates that there is no cap on fees that are charged and land owners are not obligated to consult with property owners before any work, that will involve a fees increase, is carried out.

When challenges are made by residents regarding fees and they are met with aggressive attitudes by developers, the dream home can become an expensive and unpleasant place to live.

Helen Goodman, Labour MP for Bishop Auckland, said: “The first issue is that the public spaces are not made up to a proper standard. After eight years one man I met is still living on an unmade road. Promises of green areas, woodland, play facilities and even street lighting are broken.

“Secondly, the fees are high, rising, uncapped and unregulated. One constituent told me their fee had risen from £60 to £134 in four years – at this rate it will be £3,313 in 16 years’ time. Another constituent faced a 50 per cent rise in one year.”

If the Bill becomes law, it is hoped that the manipulation of laws by greedy developers and land owners will relinquish and home owners will have increased powers to challenge unjustifiable charges.

What needs to be done in order for the current system to become fairer?