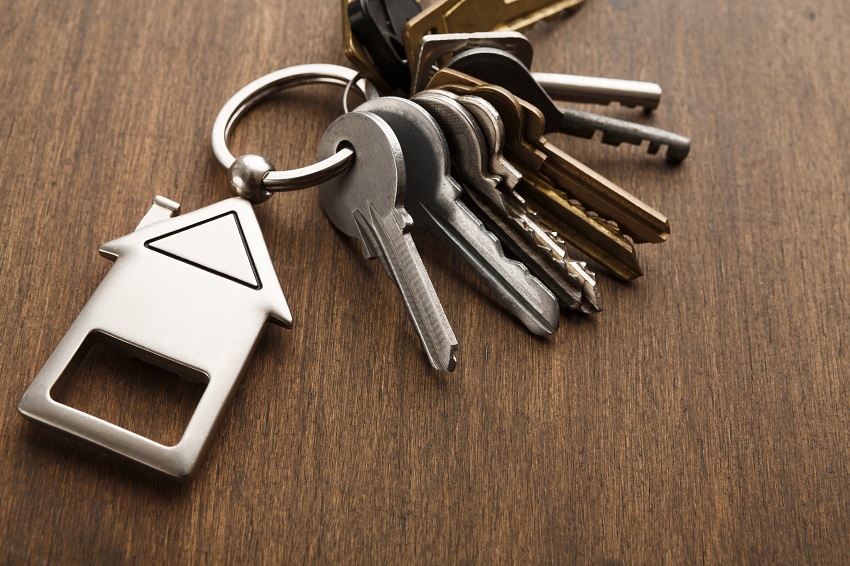 As we approach the end of the year, it’s only natural to reflect on what has happened throughout 2018, but perhaps this year more than most, we can’t help but cast an eye on the future and the potential future the UK housing market might have.

I am, rather strangely, writing this on the day of Chancellor Philip Hammond’s Budget statement and, while there will no doubt be measures announced which impact on conveyancing firms, I’m going to try and steer away somewhat from the detail of what they are.

Indeed, at our recent series of meetings which were held at the Grosvenor House Hotel in London, one of our members asked to be updated on all the ways this Budget announcement would “make his life a misery”, so you can understand that some in our profession do not wholeheartedly look forward to such ‘events’. In recent years, the various degrees of tinkering and intervention across the piece would undoubtedly have caused some significant issues for conveyancers and solicitors, so perhaps the best that can be expected is that any similar measures are kept to a minimum.

But, moving away from the Budget, it’s perhaps necessary to look a bit more at the ‘bigger picture’ because, while Hammond’s utterings will have an impact, there appear to be wider issues which will not just shape the conveyancing sector over the short-term but are likely to fundamentally alter the way the profession works and perhaps its very survival.

This might seem rather dramatic but, as the title of our forthcoming Annual Conference alludes to, unless firms start to ‘embrace [their] digital future then their ability to continue working effectively in the sector could be severely compromised.

Then again, this is not all doom and gloom – far from it. One of the positives I’ve found since coming on board as Executive Chair of the CA is the extent to which members are forward-thinking and recognise that their ability to be successful is inextricably linked with the whole of the industry ‘embracing’ the future changes. Where problems have been raised, we have never been short of potential solutions and that tells you a lot about the willingness of firms to be flexible and cognoscente of the challenges ahead, and what can be done to sort them.

Sitting at the table of our recent Policy & Strategy Board meeting, this was clearly evident in our discussions around fee, quality, service transparency and how firms go about meeting the new obligations which will begin in December.

It’s because of such positivity that I feel our Conference focus, particularly on the technological changes that will (re)shape the industry, are required and will be acted upon. It would be far too easy to dismiss, for example, a potential PropTech proposition which appears to have been set up by individuals ‘wet behind the ears’ but that would be a dangerous tack to take because it could be those very individuals, who are outsiders and can establish a new way of conducting business, that might be the disruptors that fundamentally change everything. Even in a sector which is as notoriously slow to change as conveyancing.

To that end, it’s important that our member firms are fully informed of what the future could possibly bring, but also what is happening in the here and now, especially in terms of Government projects, but also groups like the Home Buying and Selling Forum who are meeting regularly under different work-stream headings and are engaging with those businesses who could provide the technology-based solutions that this Government wants to see.

What we don’t want to do, in any way, shape or form, is get left behind or feel that the technology tail is wagging the conveyancing dog, or that the tech solutions that are being offered are taking the sector off in a direction which will ultimately be wrong for either us or the end consumer. That’s why the CA is at the heart of such discussions, and why we want members to be aware of the discussions that are taking place, how they will impact on them, and what the outcome might be.

I do hope that as many people as possible will join us in Manchester on the 6th December to take a glimpse into the future and not just see how the CA is planning for it, but to also shape your own outcomes and ensure that the future (however it might turn out) will be prosperous for all.