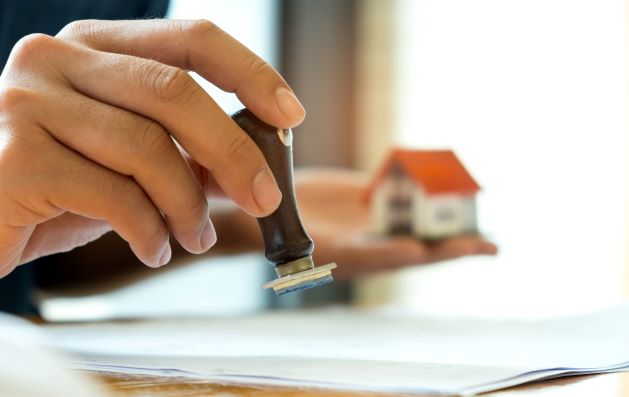 This week our nation has witnessed a Government in chaos; the Withdrawal Agreement vote in Parliament was cancelled which triggered a vote of confidence and a third of the conservative party in disagreement with their leadership. It is therefore little surprise that the property market continues to struggle amidst such overwhelming Brexit related uncertainty and panic.

Although there is a usual Christmas slowdown, the 29,500 new first-time buyer mortgage completions were down by 4.5% on the previous month. Similarly, the 29,400 homemover mortgages were 8.4% fewer than in October 2017.

Despite many mortgage deals reaching maturity, only 35,600 homeowner remortgages were completed in October, 0.6 down on the same figure a year earlier. Again, the 12,300 new buy-to-let remortgages in the month had also decreased by 0.8% on the previous year’s figures.

Jackie Bennett, Director of Mortgages at UK Finance, said: “Overall remortgaging for both residential and buy-to-let properties have levelled out after a period of strong growth. This reflects the number of fixed rate loans reaching maturity.

“Buy-to-let home purchases have eased again in September, suggesting lending in this market remains subdued as a result of recent tax, regulatory and legislative changes.

“Demand for house purchases for both first-time buyers and homemovers has also lessened, as affordability constraints continue to bear down on consumer demand for new loans particularly in London and the South East”.

Richard Pike, Phoebus Software sales and marketing director, said: “The number of remortgages in October is indicative of the upward trend we have seen over the last few months.  As we know many deals were coming to an end and the cautiousness around Brexit is making people look closely at their finances to see where they can find longer-term stability.  The number of long-term fixes has increased throughout the year, and there are plenty of great deals across the market.  Until we have some sort of a resolution regarding our exit from the EU this trend for remortgaging, rather than moving up the ladder, is likely to continue.

“However, once we know what is happening after the first quarter next year I am sure the market will start moving as people come to the realisation that we just have to get on with it, no matter what.  There will be no more reason for the caution we have seen this year.”

John Phillips, group operations director at Just Mortgages and Spicerhaart said: “Today’s UK’s Finance Mortgage Trends Report reveals the highest rate of remortgaging in a decade with a rise of 23.2% on last year confirming that remortgaging is the clear driving force in the mortgage market at the moment. Last month’s estimate showed a downturn in remortgaging and I was quite surprised as it was not what we have been seeing at Just Mortgages. These figures are much more of a reflection of what we are seeing in the market.

“We can also see that home mover mortgages are up too, perhaps signalling that, now the initial reluctance to move amidst Brexit uncertainty is straight to waive slightly. There will probably be another dip in home mover activity as we go into 2019, but I think remortgaging will remain strong. There are lots of fixed-rate deals coming to an end, and people are keen to lock in good fixed rate deals now, before potential rate rises.

“Also in tougher times, when purchasing is down, lots of brokers start to focus more on their remortgaging.”

As the country continues to meander its way through the political quagmire, many potential buyers may delay their move until the path becomes a lot firmer and the landscape considerably clearer.

Do you envision the property market to struggle as we enter the start of 2019?