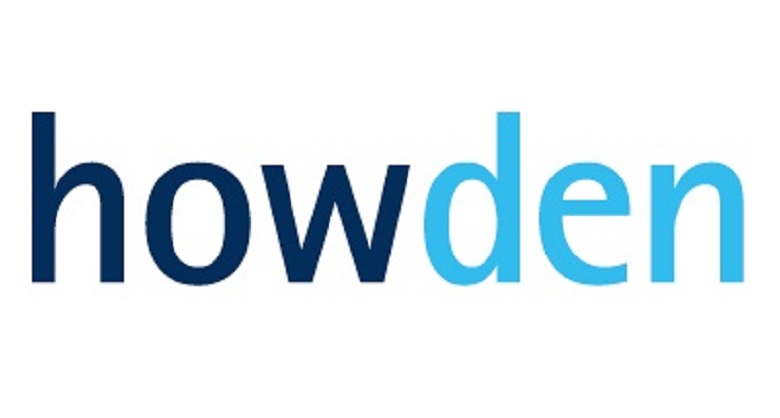 A lender is free to appoint any person it thinks fit to act as a receiver. While it is usual to expect receivers to have sufficient experience to deal with the appointment, there is, surprisingly, no statutory requirement for any qualification or experience. This explains why some professionals taking on the role of receiver don’t consider the role in detail – until they end up on the wrong end of a professional negligence allegation.

A receiver’s powers stem from the Law of Property Act 1925 (the Act) but nowadays are more likely to be expressly set out in the mortgage deed. The power to appoint a receiver under the Act arises when:

However, it is more usual for a lender to rely on the express provisions allowing appointment, which are set out in the mortgage deed, meaning that most receivers are appointed pursuant to the terms of the mortgage deed rather than the Act.

Lenders prefer to appoint receivers to realise their security where this consists of commercial property, as a straightforward sale of the property may not be the best solution. Sometimes, the property will need to be secured, insured or improved. Tenants may need to be found or evicted and the rental income may need to be managed on behalf of the lender. Lenders rarely wish to take on such responsibilities or have the requisite skills to do so. The receiver, therefore, relieves the lender of the burden of managing and/or marketing the property for sale, albeit for a fee.

The first in the series of peculiar traits relating to the lender, receiver and borrower relationship is that while the lender, in appointing the receiver, officially acts as the borrower’s agent, it owes no duty of care to the borrower when deciding to appoint a receiver, except good faith.

This results in the common (yet strange) scenario whereby a receiver is the agent of the borrower but their primary duty is to ensure the repayment of the secured debt to the lender. Furthermore, and subject to very limited exceptions, the receiver owes no duty to the borrower other than to act in good faith and to take reasonable care to obtain a proper price. What’s more, these duties cannot restrict the receiver’s primary duty to the lender.

It is a curious characteristic of the receivership setup that the appointment of a receiver does not create a ‘true’ agency. While the receiver is officially the borrower’s agent, in reality it is the lender’s interests that it must protect; but in fulfilling these duties, the receiver must remain completely independent to the lender and be transparent in its dealings with the property. Should the receiver allow the lender to interfere with this process, the validity of the receiver’s role is at risk.

Receiverships have been successfully challenged where the lender has been found to have interfered in the progress or strategy of the receivership.

A receiver, therefore, fulfils an unusual role. Its primary duty is to the lender, but the lender has no powers over (or responsibility for) the receiver’s actions. Its principal, who is responsible for its actions (unless the mortgage deed says otherwise), is the borrower, yet the borrower has no contractual remedy against it.

The receiver, in essence, has two masters with conflicting interests. While the lender will want to recover as much as possible, as quickly as possible, the borrower may wish to hold out for a higher sale price or to allow additional time to rescue its business.

It is this subtle configuration that can lead to substantial confusion, particularly on the part of ‘litigant in person’ claimants who often bring claims for breach of duty against a receiver where the receiver had no such duty in the first place.

Often, a substantial part of dealing with any claim against a receiver is, therefore, getting the claimant to understand the subtleties of a receiver’s role and clarifying the duties it has as opposed to what the claimant thinks it ought to have.

The powers conferred on receivers under the Act are very limited, and usually the mortgage deed will extend these substantially.

In practice, this means that the receiver must ensure that the property is properly marketed, a sensible price is set and proper valuation and sales advice is obtained. The receiver is not, however, required to incur expense in the improvement of a property in order to obtain a higher sale price.

Difficulties sometimes arise when a borrower challenges a receiver’s appointment, in circumstances where the conditions for appointment were originally met, but where the borrower subsequently made further repayments under the mortgage. Although arguably unfair, it is established law that, once triggered, an appointment remains valid, notwithstanding any subsequent repayments to the mortgage. Problems can also arise where receivers are appointed to manage property portfolios. Borrowers will often find it difficult to let go and may well disagree with the appointment, actively seeking to obstruct the receiver by colluding with tenants or refusing to allow entry.

We regularly see claims brought by borrowers who consider that receivers have failed to manage properties adequately. In this respect, it is extremely important for receivers to maintain contemporaneous files which document the actions they have taken in the management of the business. For example, any steps taken to let out properties or evict problematic tenants and how quickly they respond to queries and complaints. This will be crucial in evidencing that the receivers acted reasonably and appropriately in the circumstances, the likely defence to such a claim.

Contemporaneous records also play a crucial role in defending any claim brought against a receiver alleging that its actions have been influenced by the lender.

Finally, a very real problem for receivers facing claims is that, even where the claim has no merit, the claimant will often have no assets with which to pay costs, leaving the receiver out of pocket, sometimes to a substantial amount. This is because the impecuniosity of the borrower is often one of the reasons the receiver was appointed in the first place. Again, maintaining detailed contemporaneous notes may well be the means to avoid a protracted (and ultimately very expensive) claim.