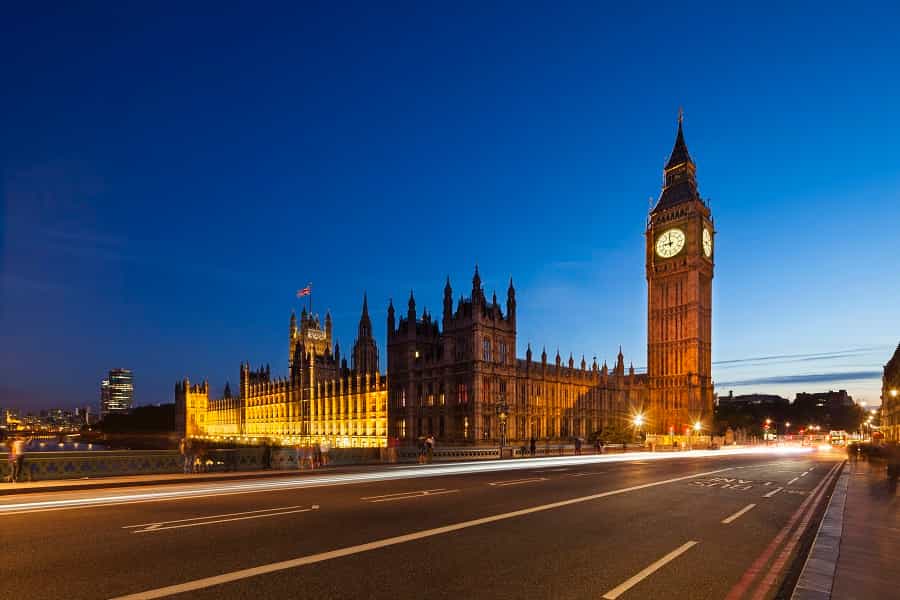 Debonnaire has been promoted to shadow Leader of the House Commons. Commenting on social media she wrote;

“I’m really honoured to be trusted with the role of Shadow Leader of the House I thank my predecessor Val Vaz for her immediate support and for her hard work and commitment to making the House a better place for all.”

Lucy Powell takes on the role following the poor showing at the local elections. In a nod to the pressing issues awaiting Ms Powell she last night tweeted;

“Really pleased to become the Shadow Housing Secretary – some really big issues to tackle from cladding, housing crisis, private rented sector, homelessness and providing decent housing for all, to name a few.”

Lucy Powell was elected to Parliament in 2012, and has held shadow cabinet roles including shadow Education Secretary, a role from which she resigned in 2016 unhappy with Jeremy Corbyn’s leadership, and in 2020 she was appointed shadow Minster for Business and Consumers.