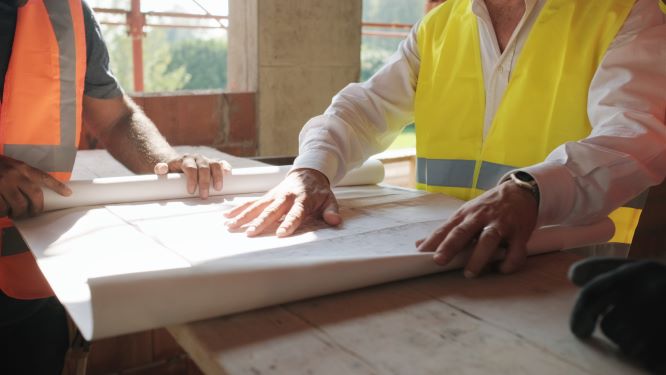 Figures released by leading think tank the Centre for Policy Studies have revealed that the number of new houses built in the decade beginning January 2010 is set to be the lowest since the Second World War.

In the 1950s house building took off as a huge post-war effort was made to increase housing stock. In the UK some 2.8 million homes were built that decade, with a staggering 3.6 million in the 1960s.

In Britain, the total number of new units finished between January 2010 and December 2017 was 1.19 million, with the final total for this decade unlikely to reach even 1.3 million according to experts.

The amount of 1960s new builds equated to one new home in that decade for every 14 people. Today, that figure has more than trebled to 43 people.

Even when the 3.6 million homes produced in the 1960s is compared with today’s UK population at over 66 million, this still equates to only 18 people per new home.

Despite the Prime Minister’s acknowledgement that the housing crisis is ‘the biggest domestic policy challenge of our generation’, saying she will make it her personal mission to solve it, it seems that the actual output is only going to contribute further to the developing housing crisis.

The next decade will be the test of whether the situation can be turned around. Failure to do so will mean continued difficulties for first-time buyers.

If the planning system can be simplified and speeded up, house builders will be more ambitious and smaller builders will also be encouraged to make applications.

Designs need to meet the needs of buyers, including a good proportion of affordable housing to allow younger people to step onto the property ladder.

Recent figures show that home ownership for young families has in fact begun to increase slightly for the first time in three decades. To sustain that improvement and push the new build figure up to the level where it will help all of those in need of a home, the government will need to focus on helping builders improve productivity and tackle the issues currently hindering growth.

What single improvement do you think would be most stimulating to the new build industry?