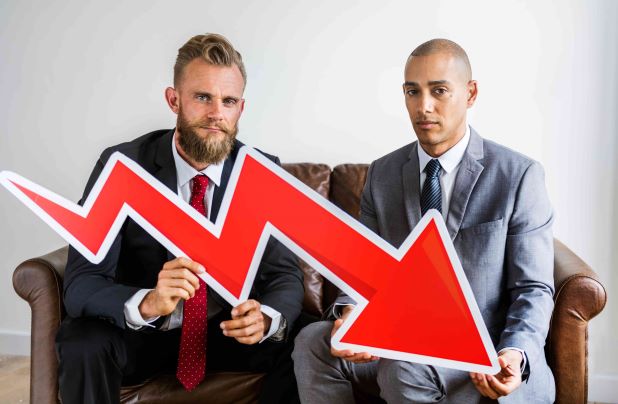 Housing stock has plummeted in recent months as sellers retreat from the market whilst the political situation remains uncertain.

According to the latest figures released in the Rightmove House Price Index, there are 14.9% fewer active sellers compared with a year ago.

This represented the largest year on year decline since August 2009.

The figures reflect a short term negative sentiment found in October’s RICS Residential Survey regarding new instructions. The net balance figure of -49% was not only the fourth consecutive decline but also highlighted the lowest figure since the series began in 2017.

Despite the huge reduction in available housing stock, buyers are remaining active with agreed sales only falling by 2.9% since October 2018.

The Rightmove report also suggests that property entering the market is 1.2% cheaper than October 2018 and 1.3% or £3,904 cheaper than similar properties a month previous.

The number of mortgage approvals in October also reflects the decline in agreed sales with the 65,922 residential mortgages approved suggested a 1.2% decrease, on a seasonally adjusted basis, on the figures from October 2018, according to figures from e.surv.

The dependence on first-time buyers (FTB) propping up the market increased from 28.3% in August to 29.2% in October.

Whilst Brexit may continue to stifle activity in the market during the short term, other key stakeholders are planning to unblock the housing pipeline.

According to recent data from Nationwide, over a third (36%) of older homeowners are planning to downsize in retirement.

“A seasonal slump in asking prices is always to be expected at this time of year, but the drastic reduction in the number of homes on the market indicates that many sellers have already gone into home selling hibernation. With next month’s election, many sellers will no doubt choose to remain there until the dust of political uncertainty has settled in the New Year, despite buyers continuing to tough it out.

“As always, regional differences are apparent with the East Midlands the only area to buck the month on month trend of a fall in asking prices, while on an annual level we continue to see notable swings in growth across the nation. This is largely down to affordability in tough market conditions and the price sellers are willing to accept with the less affordable areas seeing the largest adjustments in order to secure a buyer.

“London continues to see some of the largest annual declines in price but the granular nature of the capital’s property market means that not everyone is feeling the chill. While the market has frozen over in some boroughs, others are performing well, and the varied nature of the London landscape is evident in a seven percent monthly swing between Tower Hamlets and Haringey. A one percent difference for every mile between them.”

“Despite the wider property market continuing its recent slowdown, the mortgage industry has maintained steady levels of activity this month.

“Rates, which have fallen to a little over 1% for the cheapest two-year fixes, have helped sustain activity.

“As the number of mortgage products continues to grow, borrowers across England and Wales have seen an increase in the number of options available to them.

“However, saving enough cash for a deposit remains a big issue for many. Those in Yorkshire benefit from a market tilted more in their favour, while Londoners face the biggest struggles in their efforts to achieve their housing dreams.”

“This survey reflects our experience and we are finding that more people want to downsize when they retire. We are also seeing more people opting to rent in a specialist retirement development instead of buying when they downsize.

“The main reasons are freeing up capital in their home, no longer having to look after the maintenance and upkeep of a home and also avoiding stamp duty costs. It’s interesting that the survey also highlighted that those that want to remain in their home have not really considered how they will manage as they get older.

“Moving to age appropriate housing should be on people’s horizons as they get older and there are benefits to doing it sooner rather than later, including being fit and able to cope with a move.”