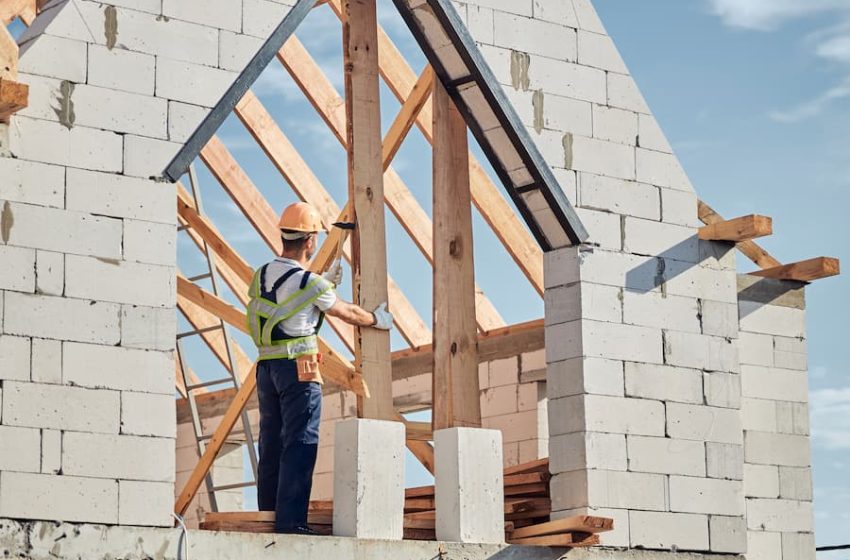 New research has revealed that new-build home sales have declined by 46% in the past year and, perhaps more strikingly, 39% in the past decade.

In 2020, there were 76,764 new-build sales in Britain, while in 2021, there were just 41,634, according to Warwick Estates. This 46% drop is significant but is likely a result of pandemic knock-on effects creating issues with labour and building materials, as well as hold-ups caused by the recently introduced External Wall System Fire Review (EWS1) certificate.