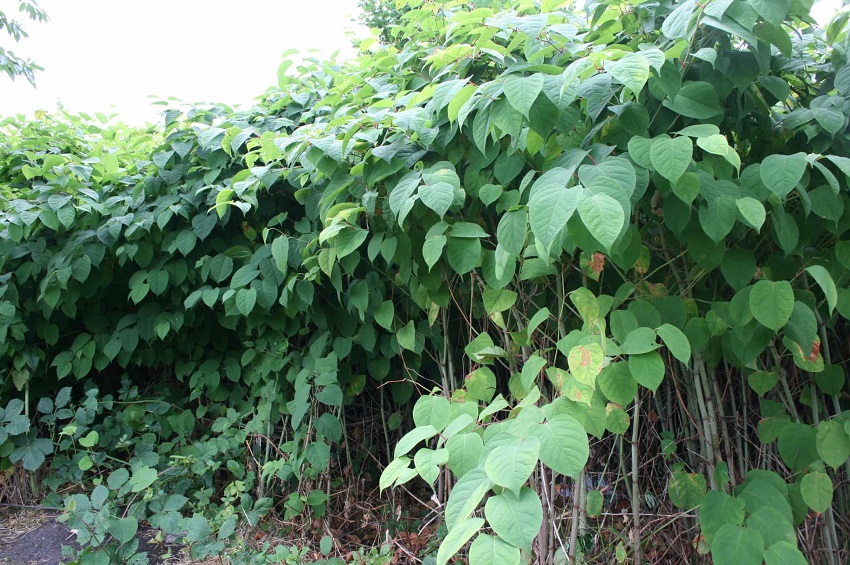 A huge number of home owners whose homes border railway tracks have complained to Network Rail for failing to control the proliferation and spread of Japanese Knotweed.

Since 2011, Network Rail has been bombarded with 11,000 complaints from disgruntled homeowners, anxious that the widespread weed is not being dealt with effectively enough on the state-owned firm’s land.

Furthermore, over 6,000 of the complaints involved distraught homeowners, livid that the troublesome plant is creeping into their property from the railway lines.

Since 2012, the volume of complaints have spread faster than Japanese Knotweed itself, increasing by 70% over the eight year period.

Over the same time frame, 203 compensation claims pertaining to the weed were lodged against Network Rail.

The majority of these claims were for sizeable sums of money with 37 closed claims exceeding £500,000 collectively at an average claim amount of £13,513.

Japanese Knotweed is renowned for its relentless and destructive capabilities with its roots accused of damaging housing foundations, blocking drains and cracking pavements.

Solicitors handling the open cases following the complaints have advised that Network Rail has been far too slow in confronting the issues raised and failing to fully understand the impact Japanese Knotweed is having on the homes adjacent to their land.

In the year to March 31st, Network Rail has claimed that they have spent £1.2 million in Japanese Knotweed prevention and in settling compensation claims.

Judging by previous cases involving knotweed, Network Rail could face a further barrage of claims. Recently a home buyer was awarded £50,000 from a surveyor who missed his infestation of the plant.

We know that the invasive plant affects property prices, but very little is understood about the impact it has on the housing structure, and this is something The Science and Technology Select Committee want to address.

It recommended that The Department for Environment, Food and Rural Affairs (DEFRA) commission a study of international approaches to the plant in the context of property sales to further inform discussions on the issue.

“In our experience, and from the cases that we have seen, Network Rail have been slow to respond and failed to provide adequate, effective and timely treatment.”

How much of an issue is Japanese Knotweed to the stability and salability of a home? Should Network Rail being doing more to control the spread of the weed?