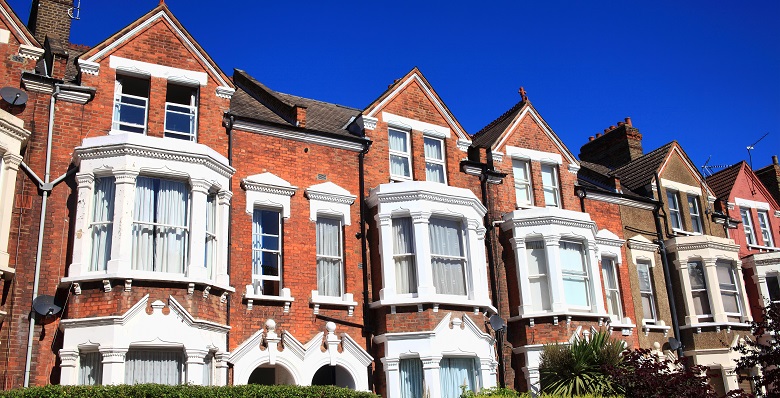 Andy Sommerville, Director of Search Acumen, comments: “It’s no surprise that the number of property transactions is down again this month, with September’s dramatic fluctuations in the value of the pound and emerging confusion over whether the Government will seek a ‘hard’ or ‘soft’ Brexit. This debate has rumbled on into October, and so we can expect to see the uncertainty continue at least in the short term.

“We’ve now learned that the Chancellor and former property developer Philip Hammond is, apparently, being out-manoeuvred by Cabinet Brexiteers, which is a concern as he is the member of the Government who best understands the property market. November’s Autumn Statement will be an opportunity for him to come out fighting, with some radical policies to get the market moving and provide further support to first time buyers [FTBs].

“Buyers, sellers and investors need to have confidence in the market to push ahead with their transactions, and for the moment at least they are largely sitting on their hands. In London and the South East there remains the equally problematic affordability issue, which is holding back the property market irrespective of Brexit. There simply aren’t enough homes that people can afford on their incomes, even with record-low interest rates.

“What can the property industry do in this situation? The silver lining of fewer transactions going through is that businesses have the time to take a long hard look at their internal processes and how efficient they are. Doing so now could pay off in busier, or possibly leaner, times ahead.”

David Brown, CEO of Marsh & Parsons, comments: “Widespread uncertainty in the months following Brexit and a lack of clarity about the form of Brexit the UK will opt for when it eventually declares Article 50 took its toll on property transactions in September – which were down 11.3% annually. There were 93,130 transactions in the UK in September, the lowest number in a single month since the EU referendum result, suggesting initial resilience is starting to falter.

“A falling pound, rising inflation and a slowdown of the property market paint a bleak picture. However, we expect to see an improvement in October following the release of yesterday’s CML figures which reported mortgage lending at £20.5 million in September, a 2% annual increase. Our experience shows that in London particularly, appetite for property and confidence in the market remains solid.

“Overall there is positive news for buyers and sellers alike: demand is still good and despite many false dawns we are now starting to see interest from foreign buyers, greater competition and sealed bids for properties. Even in the current climate, when some people may want to take stock to see how things materialise, there is still plenty of pent-up demand and little chance of this grinding to a halt.”

Nick Davies, Head of Residential Development at Stirling Ackroyd comments: “Property sales have slowed in September due to a shortage of homes coming onto market. While the demand for homes continues to grow and interest rates are at a record low, the lack of properties available is reducing sales and driving up house prices.

“If Government wants to support the property sector and help first-time buyers, they will need to increase the circulation of homes on the market. In order to achieve this, they first need significantly step-up the construction of new homes – David Cameron’s Government built the fewest new homes of any administration since the 1920s. Theresa May must do better.

“More also needs to be done to encourage older people to consider downsizing, freeing up more homes for families and younger buyers. Reducing Stamp Duty rates would provide a greater incentive to move home, increasing the flow of properties onto the market and ensuring house prices remained stable.”