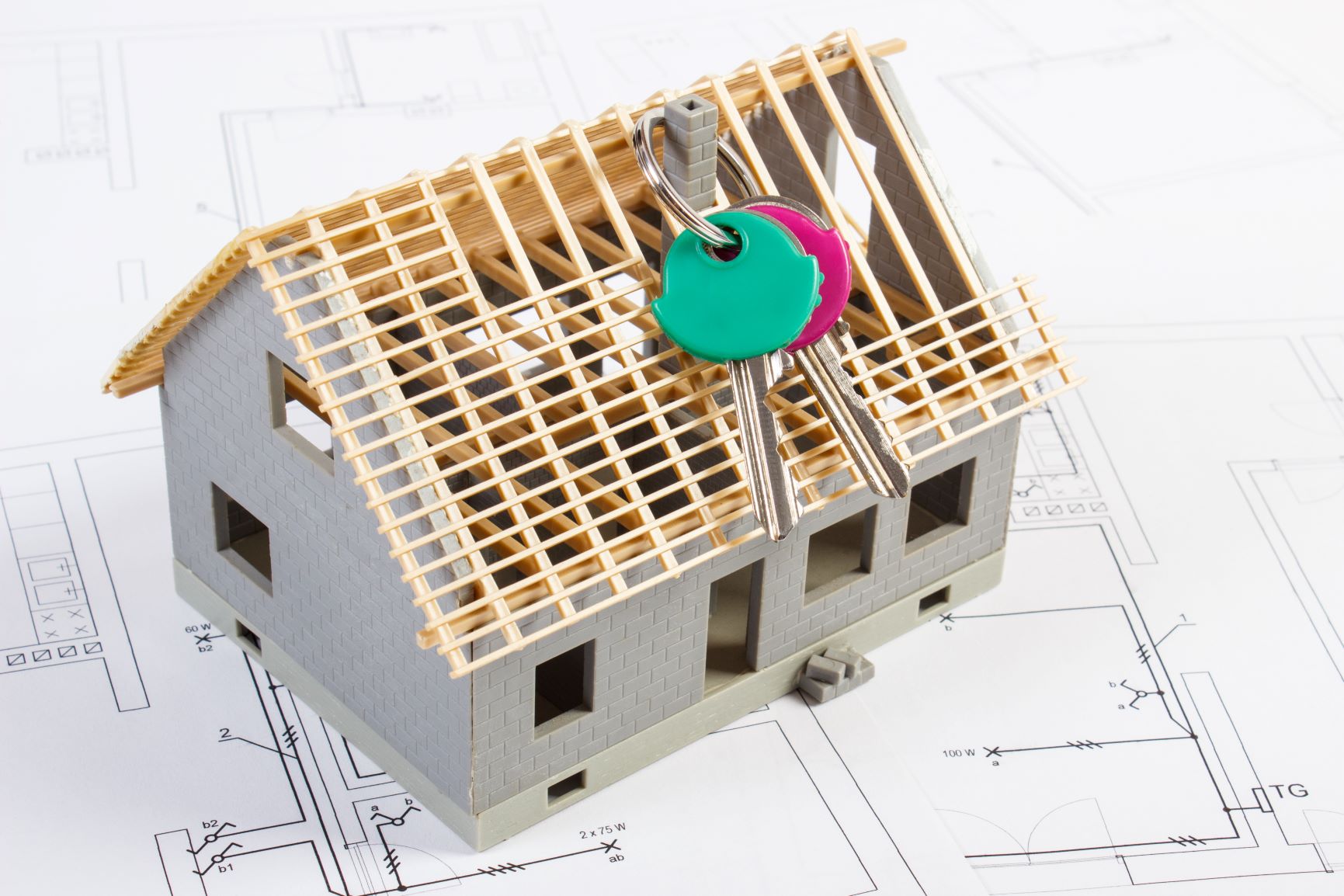 The Office of National Statistics (ONS) has revealed that construction has increased by 1.5% in the last three months.

Overall, there has been a 0.3% gain in national construction output compared with last year and 2.9% more output in comparison to the last three months.

Significantly, construction of new builds has continued to rise with a 5.6% boost on both the last year and past three months.

Neil Knight, Business Development Director of Spicerhaart Part Exchange and Assisted Move, commented: “The rise in construction of new housing is very positive, it seems the focus is still very much on first time buyers, with most new build schemes aimed at them in order to take advantage of the stamp duty freeze and the hugely popular Help to Buy scheme.

“In fact, in the five years since Help to Buy was launched, first time buyers have gone from accounting for 38% of all mortgages to 51%. It is clear why developers are keen to build homes for first time buyers as there is no chain, so it is easier to sell the properties and move on. But we cannot forget about the rest of the market.

“If the Government wants to really get things moving, we need to ramp up construction in other residential areas. For example, we need more bungalows and housing suitable for older people to downsize, and we need more family homes aimed at second and third steppers.”

Blane Perrotton, Managing Director of the National Property Consultancy and Surveyors at Naismiths, said: “But the growth is far from evenly spread with big regional disparities opening up as the confidence gap widens between the overheated South East and other areas where demand is stronger and margins better.”

Michael Thirkettle, Chief Executive of Construction, Consulting and Design Agency of McBains, said: “We’re still building fewer homes than required, and while we heard a lot at the recent party conferences in terms of demand side policy announcements to help more people onto the housing ladder, there was little detail on the supply side to help the industry build the homes that will allow such aspirations to be met.”

With construction work continuing to expand and surge, the government will hope that their housing targets will stand a greater chance of being met in the future.

What does this upturn in construction suggest for the housing market? What will this additional construction mean for conveyancers?