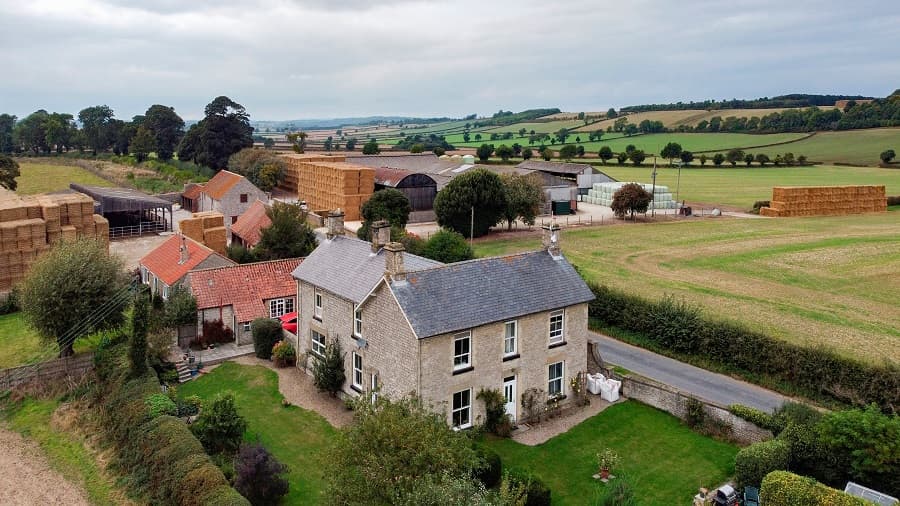 One of the hot topics around SDLT these days is MDR which I intend to deal with in 3 articles.  This week Part 1 outlines the main issues.  Next week Part 2 covers what is a dwelling for MDR and how it applies to annexes. Part 3 covers MDR and building projects and also the main exclusions and post completion events which trigger clawback.

Many conveyancers either don’t know about MDR or being uncertain, are afraid to claim it.  Claims farmers are said to be circling.  Even mainstream accountants are reviewing their client’s purchases to see if legitimate MDR claims have been missed.

Before claiming MDR, conveyancers need to check whether alternatives give a better result (see later).

MDR is available where two or more dwellings are purchased.  It must be claimed in a return or an amended return within 12 months of the filing date.  There are essentially four types of transaction affected by MDR, these are:-

In case 1 above, SDLT is calculated on the average price per dwelling and then multiplied by the number of dwellings.  Effectively benefiting from each dwelling’s nil rate band and lower rates.  The legislation originally set a minimum level of SDLT of 1% but since the introduction of the Higher Rate Additional Dwellings (HRAD) the effective minimum rate is 3%.

Where appropriate, the 2% non-resident surcharge (NRS) would apply to dwellings purchased under MDR (taking the minimum rate of SDLT to 5%).

If more than 6 properties are purchased together, instead of claiming MDR buyers can opt for the purchase to be treated as commercial under FA2003 s116(7).  If a s116(7) option is made, SDLT is based on commercial rates and neither the 3% HRAD nor 2% NRS apply.

In case of 2 above, the calculation is more complex.  Effectively SDLT is calculated on the whole consideration based on residential rates and again on non residential rates.  Then a relevant percentage of each calculation is combined to reflect the residential/non-residential split.   Since November 2020 HMRC accept that the dwellings element of a mixed MDR purchases is not subject to the 3% HRAD reducing the minimum rate to 1%.

Case 3 is the area of most concern for the high street conveyancer.  This is where a main residence has either an annex or a subsidiary building.  Whether MDR can be claimed depends on whether the property as a whole is one dwelling or several dwellings.  Then whether the 3% HRAD rate applies depends on the valuation of the annex compared to the overall property.  The most difficult issue is determining whether the annex is a separate dwelling in its own right.  This will be discussed in more detail in part 2.

Case 4 is the subject of several cases in the tribunals (many being appealed to the higher courts).  The aim was to encourage more houses being built by reducing the SDLT burden on builders.  However, it appears HMRC are trying to restrict its availability to land transfers where developers are selling projects that are mid-stream, rather than facilitating the developer who buys land and takes the site through to completion.  This is discussed in more detail in part 3.

SDLT Compass asks all the relevant questions before analysing deals to identify where reliefs or special rules may apply.

For standard transactions, Compass’s sophisticated algorithms provide an insured and indemnified Stamp Duty calculation of Stamp Duty Liability. For the more complex transactions, Compass ensures all the relevant information has been collected before referring the matter to our panel of experts, along with an overview of the potential issues identified to ensure that appropriate reliefs have not been missed and that the necessary conditions (including post completion conditions) have been complied with.

Compass is a one-stop application for all your SDLT needs, helping you to ensure that SDLT is calculated correctly for each of your clients first time, every time, and giving you the audit trail you need to prove it. Produce accurate SDLT numbers for your clients regardless of their circumstances or the type of property being purchased, avoiding the costs of:

Compass allows your firm to avoid costly SDLT errors. It is a simple web-based interface and it is designed to produce a detailed audit trail to the specifications mandated in the latest CQS and Law Society tax guidance! Backed by 15+ years of experience, Compass analyses all 49 SDLT reliefs via 4 simple screens and provides 1 simple solution.