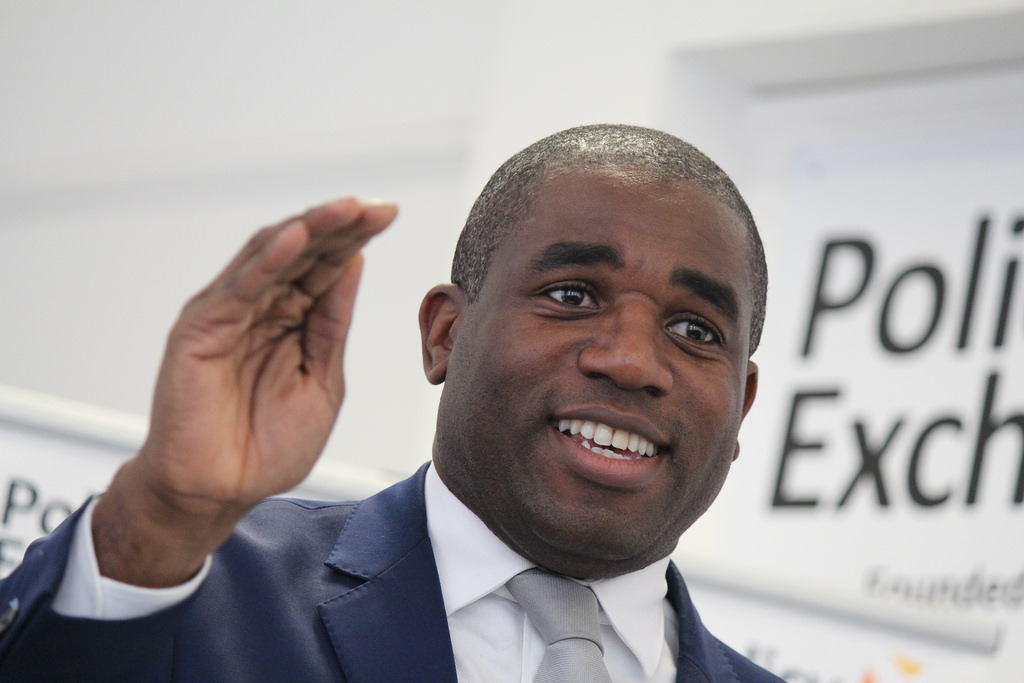 The privatisation of the Land Registry will be debated by Parliament tomorrow following a motion by MP for Tottenham David Lammy.

The motion will be debated in the main chamber during the morning session from 9.30 am following oral questions on transport.

Former barrister David Lammy’s motion read: “That this House notes the important role the Land Registry plays in registering the ownership of land and property in England and Wales; further notes that the Land Registry has made a surplus in 19 of the last 20 years and paid back £120 million to the public purse in 2015 alone; believes that any privatisation of the Land Registry will have serious consequences for transparency and accountability in the UK property market and hinder efforts to crack down on corruption and money entering the UK property market via offshore jurisdictions; expresses grave concern that all the potential bidders for the Land Registry have been found to be linked to offshore tax havens; notes that the Government has acknowledged that property can provide a convenient vehicle for hiding the proceeds of criminal activity; notes that the Prime Minister stated in July 2015 that there is no place for dirty money in Britain; regrets the Government’s decision to seek short-term profit at the expense of the public interest; opposes the proposed privatisation of the Land Registry; and calls on the Government to reconsider that proposed privatisation.”

The motion will be debated alongside other backbench business such as bank branch closures.

David Lammy was also the author of a letter signed by 65 other MPs from the Greens, Lib Dems, Labour and SNP calling for the privatisation of Land Registry to be called off.