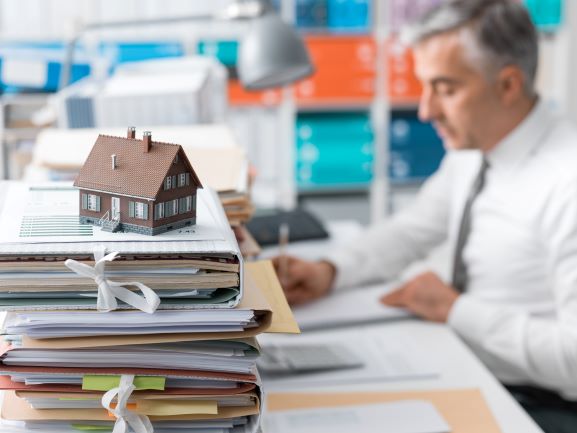 The number of mortgage approvals for property purchases in November was 63,728, down from October’s figure of 66,709.

However, the long-term average for the 25 years from 1993-2018 is 80,969 mortgage approvals for purchases per month, highlighting the gradual decline in recent years.

Hopefully, the December figures may look a lot more appealing as the Halifax House Price Index for this month highlighted a 2.2% increase on house prices compared with November’s figures.

This means that the annual change for the year ended with 1.3% growth as opposed to the 0.3% predicted in November and may imply that demand is beginning to increase.

Howard Archer, chief economic adviser at leading UK economic forecasting group EY ITEM says of the November figure: “It fuels our belief that Brexit and economic uncertainty may now be having an increased dampening effect on housing market activity.

“Housing market activity is also being limited by still relatively limited consumer purchasing power (despite some recent improvement), fragile consumer confidence and, very possibly, wariness over higher interest rates. However, there are varying performances across regions with the overall national picture dragged down by the poor performance in London and parts of the South East.”

Russell Galley, Managing Director, Halifax, said: “In December the average cost of a home was £229,729 and annual house price growth stood at 1.3%. A stronger monthly growth figure for December improved from a weaker November. Overall, house price growth in 2018 was very much within the range of 0-3% as we forecast at the start of the year.

“In 2019, we’re expecting continued stability in house prices with between 2% and 4% price inflation. This is slightly stronger than 2018, but still fairly subdued by modern comparison. However, this expectation will clearly be dependent on the Brexit outcome, with risks to both sides of our forecast.

“Of course, there are a number of other factors that will impact the market in 2019. The need to raise a significant deposit still acts as a restraint for those looking to buy a new home, limiting the number of potential purchasers.

“This year, mortgage payment affordability is more difficult to predict. There are competing pressures with signs of positive annual pay growth supporting affordability, but risks associated with the potential for higher interest rates are pulling in the other direction. On balance we do not see affordability pushing house price growth significantly in either direction.

“The shortage of homes for sale and continuing low levels of housebuilding both constrain the supply of houses, and in turn support high prices, which will continue to inhibit demand in 2019.”

Do you think there will be a significant upturn in mortgage borrowing in 2019?