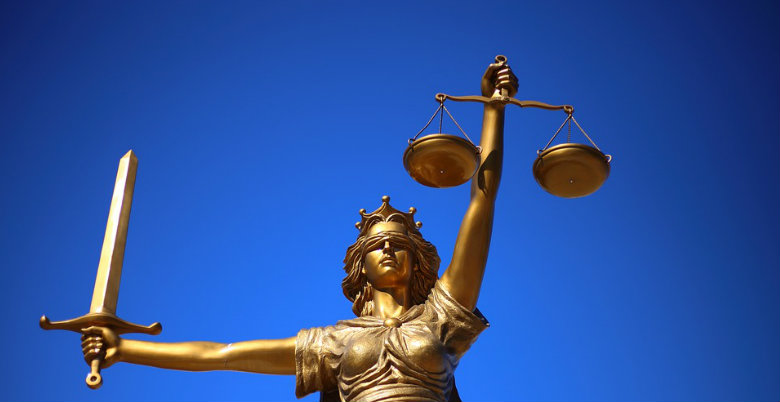 Nominations are being invited for the appointment of Queen’s Counsel ‘honoris causa’ by the Ministry of Justice (MOJ).

Awarded to advocates who have shown a high level of expertise and skill in advocacy, the rank of QC has been awarded in various forms for approximately 400 years. QC honoris causa differs, in that it is awarded to lawyers and legal academics who contributed to the law of England and Wales outside of court practice.

The MOJ advises those who wish to make a nomination to ensure that the proposed nominee is eligible for the award.

The necessary criteria are as follows:

Non-legally qualified individuals can also be nominated if it’s felt that their contributions ought to be recognised.

The MOJ welcome nominations from everyone, advising that as much detail as possible is included in the application. Whilst multiple nominations will be accepted, it is important that details should be kept separate.

The MOJ will be accepting nominations until 1 September 2017, by which date the completed form should have been received.

The nomination form can be accessed here and sent to the email address below:

Alternatively, completed forms can be posted to the address below: