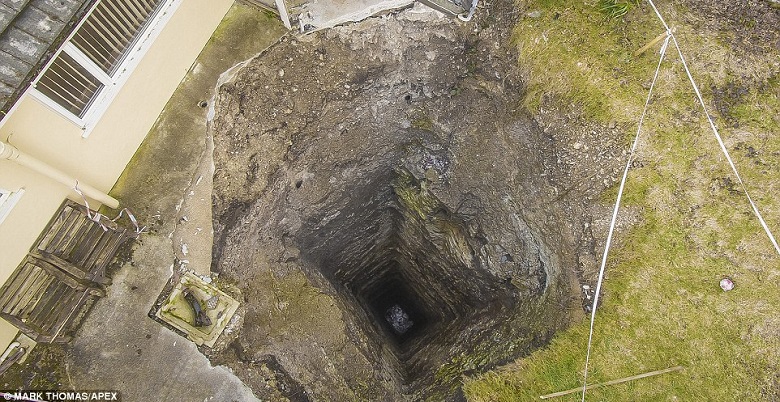 They say that if you look down a hole in the ground anywhere around the world you’ll find a Cornishman looking for metal. Tin mining was rife in the early 19th Century, but most would assume that the days of obtaining coal and other minerals are long behind us.

Mining in Cornwall began in approximately 2150 BC and ended as recently as 1998, with the closure of the last tin mine. At its height, there were more than 600 mines in Cornwall in the hunt for tin, copper, arsenic, lead and even gold. Today, if land owners continue to mine, there is enough clay in order to do so for the next 50 years.

This great history is far from forgotten and no one knows that more than those living in the Cornish area. However, with great history can also come great complications. Living near or above a mine could create monstrous problems in the form of colossal sinkholes. A sinkhole is usually formed by erosion, caused by the frequent exposure to water. There are two basic types of sinkhole; a cover-subsidence sinkhole which is created slowly over time and a cover-collapse sinkhole which will appear suddenly.

A 300ft mineshaft revealed itself in the heart of the tin mining county recently. Located on the doorstep of a bungalow, it was thankful that it was unoccupied at the time of its sudden appearance. Work was being carried out on the patio when the shaft opened up. With it being impossible to see the end of the shaft, the property is now proving near impossible to sell. Since the drilling began, half a garage and a patio have been swallowed up by the hole.

To avoid a mining mishap, CDS offer mining searches which cover coal, Cheshire brine, tin, limestone and china clay mining. We recommend that any prospective purchaser within these areas carry out a Tin Mining Search. The search will provide a historical picture of the presence of disused workings, which in turn could cause subsidence. For further information, please contact us. 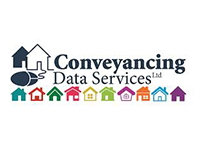