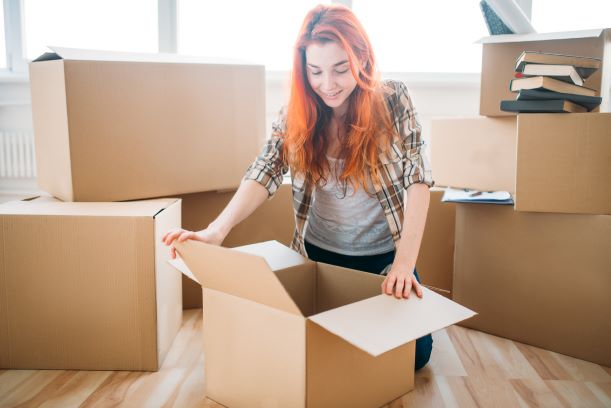 Despite the difficult market conditions and the feeling that saving for a home is a bit like climbing Everest in a pair of flip flops, millennials are still determined to make this feat their number one priority.

A recent report by MoneySupermarket has found that the majority of millennials find saving for a house to be their top priority. 23% of people aged between 18 and 34-years value saving to buy their own home above all other considerations.

Despite the fact that younger people earn less and face making the necessary savings to be a more severe obstacle, 39% of people under the age of 24-years would strive to make those savings before spending their money on anything else.

Whilst the current economy remains so hostile to young people, the report indicates that it is forcing people to prepare for the present instead of looking to the future.

In fact, only 4% of people that are under the age of 34-years are in a position to make their retirement a priority. The anxieties in the present mean that their focus needs to be on stretching their income when the price of goods outpaces wage increases.

According to the evidence, over a third of young people do not have a pension in place, with many opting out of the work-based schemes in order to save their money in the present.

Worryingly, the report also highlights a clear misunderstanding or naivety surrounding the pensions that young people currently have. Those that have a pension in place are not aware of how it works and 53% are unclear on how much money they have accumulated through their pension scheme.

On average, people underestimate how much a person will need to retire comfortably by a staggering £169,000, suggesting that despite our ageing population, we are actually massively ill prepared for later life.

Whilst young people struggle to cling on to their personal mountain whilst wearing impractical footwear, it is difficult to consider anything other than their present circumstances. If they are able to reach the summit and achieve their deposit, the property will at least go some way towards providing a much-needed safety net in later years.

Does more need to be done to help young people avoid making the choice between a comfortable present and bearable future.