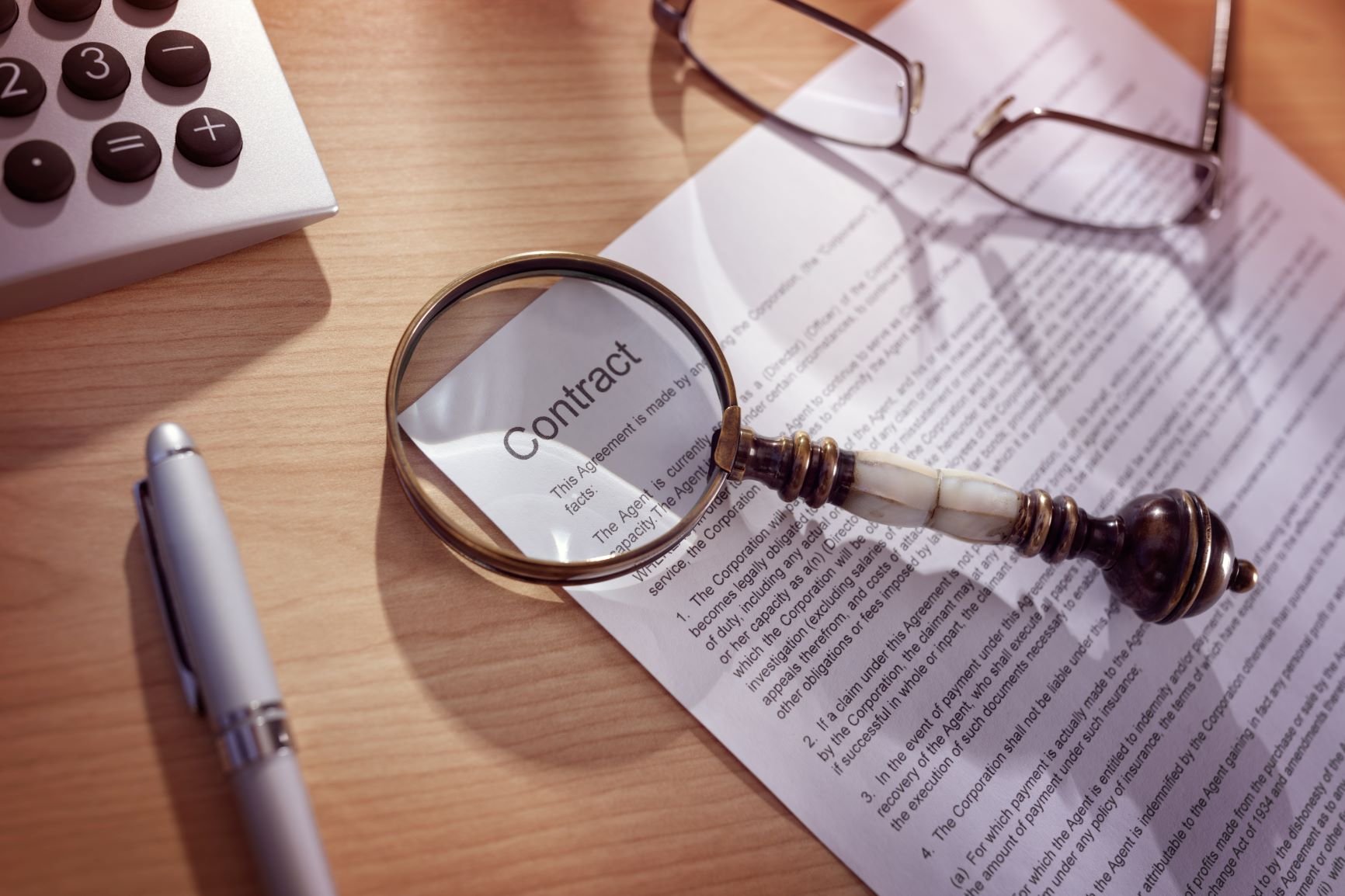 Lord Bourne of Aberystwyth (Conservative), parliamentary under-secretary in the Department for Housing, Communities and Local Government, co-sponsor of the bill along with James Brokenshire, responded on behalf of the Government.

Currently, there is no cap in England on the amount of money a letting agent can charge a tenant for their fees. The objective of the Tenant Fees Bill is to abolish upfront letting fees and most other fees payable by tenants to rent a property.

Additionally, it would cap a rental deposit at six weeks’ rent or a £5,000 maximum.

As well as regulatory reform, the Bill places a greater duty on trading standards authorities to enforce the measures. Increased fines can also be imposed with a starting fine of £5,000 to landlords in breach of the Bill for a first offence and an open fine for a second infringement within a five year period, including a view that the action be considered a criminal offence.

The Bill has thus far enjoyed cross-party support despite some vocal opposition from organisations representing landlords and letting agencies who claim that abolishing fees will result in considerably increased rent.

On the other side of the fence, some people feel that the six week cap on fees is an unreasonable expectation for the majority of people, especially with the current burden of letting fees. Many also worry that the Bill’s over reliance on guidance will open the door to loopholes from unscrupulous letting agents and landlords.

What is clear at present, is the momentum the Tenants Fees Bill is finally gathering as the Bill will move on to the committee stage in the House of Lords on Monday 5th November. Following that, it will only require a report stage and third reading before it can become law.

As the suspected deadline of early 2019 approaches, landlords and letting agents should ready themselves for a world without letting fees.

What will these new rules mean for renters? What will landlords and letting agents do to circumvent the letting ban?