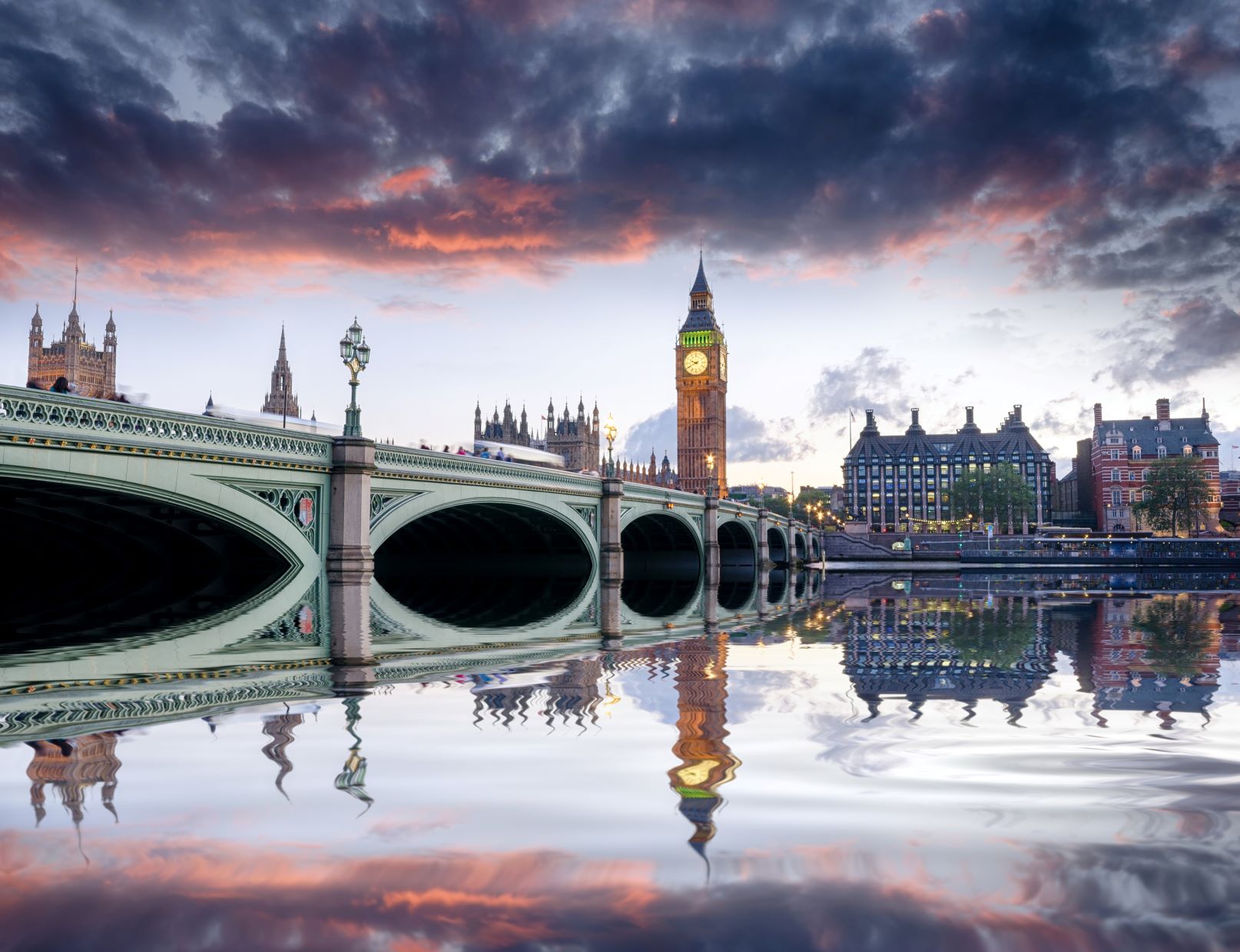 New analysis has found that 28% of companies in London have seen staff leave because of soaring housing prices.

According to the latest CBI/CBRE London Business Survey, 66% of respondents said that housing costs and availability are having a negative impact on the recruitment of entry-level staff. That’s a record high. When the question was asked in September 2015, this figure was just 57%.

And the housing crisis isn’t just affecting younger workers. The survey also found that 59% of firms believe that it is an issue when attempting to recruit mid-level managerial staff (up from 45% in 2015). Furthermore, 22% of employers say it has a negative impact on attracting senior level staff.

Over 45% of businesses said many of their employees commute to work because they cannot afford to live locally. In response, 44% of firms now have to offer premium salaries to recruit and retain employees. And businesses are stepping up to support employees, with 16% currently paying expenses for employees to travel to work.

However, despite the rise in wages, over a quarter of respondents said employees are leaving their jobs because of the housing crisis.

With the majority of experts predicting that the London housing market is unlikely to become more affordable over the next few years, this “shortage of affordable homes to buy and rent in the capital is crippling firms’ ability to recruit and retain staff”.

As such, many employees are now looking to migrate north and they are bringing their diverse skill sets with them. In particular, workers are seeking opportunities in areas such as Manchester and Liverpool. Both these cities have undergone significant regeneration over recent years and offer valuable career prospects and affordable housing compared to London.

The north is also viewed as a smart investment opportunity; combining significant levels of capital growth alongside secure rental yields.

Eddie Curzon, CBI London Director said: “This survey speaks loud and clear – London’s housing shortage is a ticking time bomb. The potent combination of lack of supply and high prices means businesses themselves are being priced out of the market, as they can’t afford to recruit and retain their workers, from entry-level to senior staff. And with two thirds of firms not optimistic the housing market will become more affordable in the next three years, we have a stark challenge on our hands.”

You can read the CBI/CBRE London Business Survey in full here.