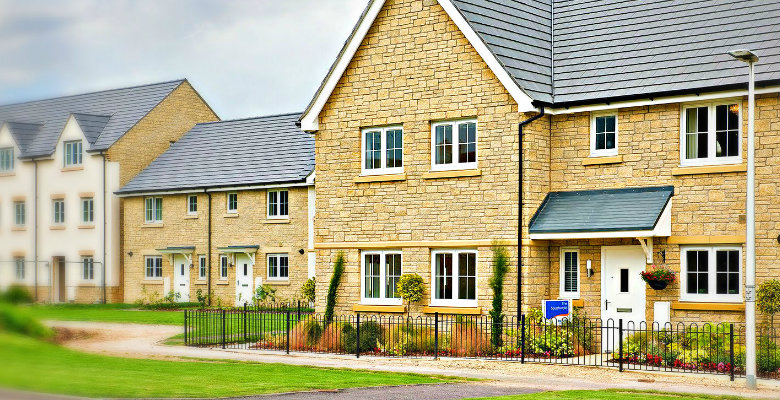 Leasehold owners are making renewed calls for action to be taken against onerous leasehold terms.

Whilst it has been an issue heavily featured in the media, leasehold reform was also raised in Parliament this week during a questioning session.

Led by Sajid Javid, the Secretary of State for Communities and Local Government, the session changed its focus to leaseholds when the need for action was brought up by Sir Peter Bottomley, co-chairman of the All Party Parliamentary Group on leasehold reform.

“Will my right hon Friend bring in the owners of the freeholds, who are making a misery of the lives of people in leasehold houses, and the developers who are trying to put things right? People such as Adriatic, frankly, look like modern-day robbers.”

Adriatic, as well as other third-party investors, have been purchasing freehold which leasehold properties have been built upon. This has caused problems for residents who want to purchase the freehold themselves – a statutory right after two years – as the price these investors set may be much higher than the quote that was originally provided.

In his response, Javid stated that the improvement of transparency of leaseholds would be brought forward “very shortly”.

Leasehold transparency was an issue highlighted in last year’s housing white paper, which also pledged to tackle unfair leasehold terms. Whilst these issues have been acknowledged and addressed in some respects, the affected leasehold residents continue to express their frustration, largely toward the lack of clarity provided in the initial transaction.

Looking for a Solicitor who can offer independent advice to equity release customers?