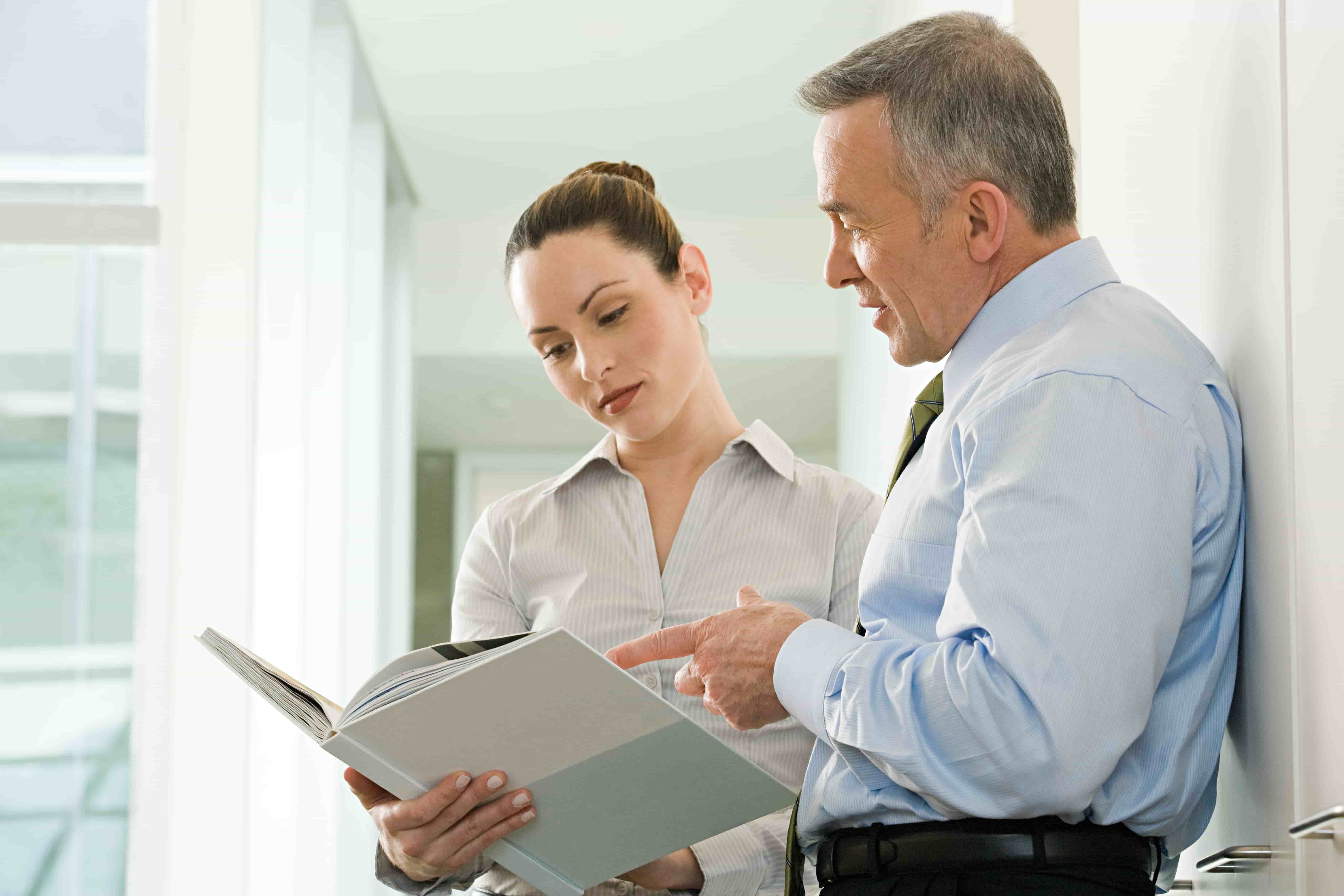 James Brokenshire MP, Secretary of State for Communities asked the government’s independent legal advisers to conduct a broad review of the ‘Right to Manage’ scheme, with a view to proposing reforms in order to improve its operation.

The aim of Right to Manage legislation aimed to allow property owners to take over the management of their building, to return power back to leaseholders and prevent abuse.

However, numerous issues with the law have prevented it from being used on a wide scale basis. What’s more, those who have chosen to take it up have been subject to costs, delays and uncertainty.

Concerns have mounted that the legislation in its current iteration is overly complex. The review has aimed to make things a lot simpler for leaseholders looking to increase the power and security within their building.

It has been argued that the current system is too slow and expensive for leaseholders to access easily.

The consultation paper’s main findings have been released, focusing on the concerning areas of the current legislation including the omission of properties that contain over 25% non-residential spaces.

The fact that leasehold houses were originally excluded from the legislation is also being looked at by the Law Commission.

The paper will also look at the inability for Right to Manage representatives to manage buildings with multiple sites.

The Commission’s provisional proposals include:

Beth Rudolf, Director of Delivery at the Conveyancing Association, said:

“The Law Commission proposals are consistent with the improvements needed to enable more leaseholders to exercise their right to manage and to create robust and efficient management arrangements. It could also mean those blighted by unreasonable permission fees could have a greater say in how they are charged.

“We also recommend in our response that the system should be as flexible as possible and allow residents to transition an RTM company into a Commonhold Association, where leaseholders decide to convert to Commonhold, once the Law Commission’s proposals to reinvigorate this form of co-operative tenure are delivered.

“We hope that by enabling residents to exercise these rights more fluidly, home owners will have more options and greater say in the management of the shared amenities, and a greater feeling of control and confidence that funds are used efficiently and their interests are effectively represented.”

“Exercising the right to manage is rightly regarded as overly-technical, too slow, restrictive, uncertain and expensive. The Law Commission proposals are consistent with the need to make this process more efficient.

“The issues of unfair leaseholds, enfranchisement, commonhold and right to manage are interrelated, so it is important the government takes an appropriately comprehensive view when considering changes.”

What will these changes mean for leasehold rights?