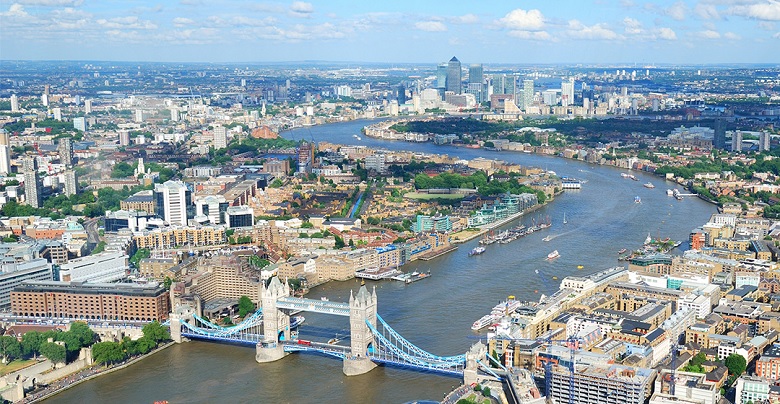 Huge variation in the fortunes of commercial property can be seen across the regions according to research released from Groundsure.

Activity in the commercial property sector showed an increase of 9.3% across England & Wales in the first half of 2016 compared with the same period in 2015 – but according to Groundsure’s analysis there are huge differences in the pace of change across the regions.

Using HMRC data alongside commercial sales volumes and location intelligence from Groundsure, regional commercial property performance has been forecasted months ahead of the official statistics.

The data shows the big winner in the first half of 2016 to be Eastern England, which saw an increase in non-residential transactions volumes of 33.6% compared to 2015. The other end of the spectrum was the North West which has contracted by 3.9% in the same period.

The figures unveiled by Groundsure also revealed that the North West has edged above Eastern England in Q2; making it the third most active region after London and the South East. The East Midlands fared poorly in Q2 after relatively strong Q1.

Dan Montagnani, Managing Director of Groundsure said: “We have been able to provide the inside track on regional commercial property activity ahead of official figures, and it is clear from our data that the regions are behaving very differently indeed.” He went on to say that “One surprising aspect of the analysis is that activity in the market as a whole appears relatively unaffected pre-Brexit.”

This feeling is borne out in HMRC data which shows that Q2 of 2016 – the quarter that encompassed the climax of the referendum campaign and vote itself – actually saw the second highest level of non-residential transaction volumes for 8 years (since Q2 2008, pre-recession).

Recent GDP figures released by the ONS also corroborate this lack of pre-Brexit impact, with the UK economy growing by a higher than expected 0.6% in Q2. Joe Grice, Chief economist stated “Any uncertainties in the run-up to the referendum seem to have had limited effect. Very few respondents to ONS surveys cited such uncertainties as negatively impacting their businesses.”

Montagnani added: “What we could be seeing here is a last hurrah before more unsettled times, but the Q2 numbers suggest that pre-Brexit uncertainty did not unduly dent activity in the commercial conveyancing industry. How will the events at the end of June affect Q3? You can count on one thing; the regions will be affected differently – so watch this space for the regional impacts of the referendum result.”

Download the full report and data from Groundsure here: