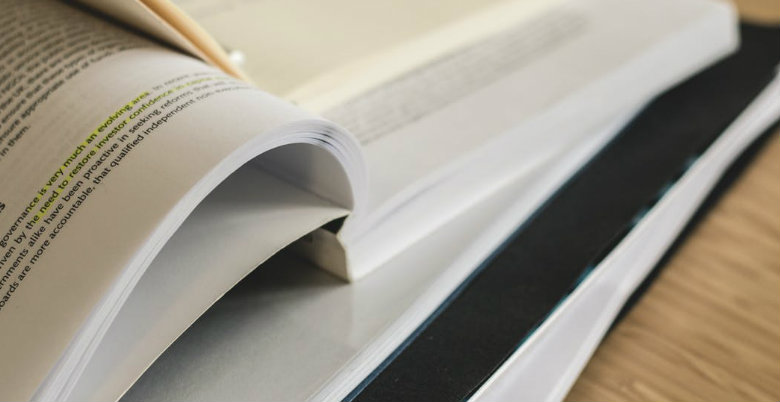 The Law Commission has this week issued an update on its latest programme of reform.

As well as providing an overview of the current work that the Commission is undertaking, the document details the potential need for reform in an area, summarizing the potential benefits and gives a timescale of when the associated work would be completed.

Announced by the organisation last year, the Commission stated that leasehold and chancel repair liability would be among the projects in the 13th programme of reform.

The focus, it stated would be on reforms which will reduce unfairness for citizens, in addition to those which could improve competitiveness on an international scale.

One of the key projects highlighted relates to Land Registration; originating in the Commission’s previous programme of reform, this change was designed to update the existing law which governs the registration of land, as contained within the Land Registration Act 2002.

The update document highlights that over 85% of land in England and Wales in registered, with 25 million titles being maintained by HM Land Registry. It states that complexity and the need for expert advice can be required when dealings or disputes which engage the land registration regime occur. This can be further exacerbated by the uncertainty in the regime, creating doubts over peoples rights, increasing costs as well as delaying property transactions.

Having consulted on the matter during 2016 and conducting ongoing work, the Commission state that a number of technical issues have been revealed. It found that these, in particular, have implications for those who have an interest in land, those who own land as well as HM Land Registry.

In light of this, the document states that this particular project, as well as including a review of the 2002 Act, will focus on the extent of the Land Registry’s guarantee of title, rectification and alteration of the register, as well as the impact of registered title fraud. It will also comprise the re-examination of the legal framework for electronic conveyancing.

The expected completion date for this project is Summer of this year, when the Commission state at which point the law reform recommendations will be published along with a draft Bill.

Another project detailed in the document looked at the general law governing easements, covenants and profits a prendre, off the back of a report published by the Commission in 2011.

Highlighting the practical importance of these rights for landowners, the Commission explained that they had looked closely at the characteristics of these rights, as well as how they created, come to an end, and how they can be amended.

In the 2011 report, the Commission suggested that reforms to update and simplify the law underpinning these rights, helping it keep pace with a more modern system. The recommended approach, according to the Commission, would remove inconsistencies, anomalies as well as complications in the existing law. It went on to state that this would make it easier to use for those who engage with the interests on a regular basis – including conveyancers.

The update document also set out that the reforms would equip landowners with new legal tools to enable them to better manage their relationships with neighbours and facilitate land transactions. In turn, these could provide developers with greater flexibility when building estates where these would be multiple users and owners.

Where completion expectations are concerned, they stated that a draft Bill is currently being prepared for publication, which the Commission is assisting with the preparation of.

The final key project area detailed in the reform programme was residential leasehold and commonhold; this follows calls from the government in regard to the cost of extending leaseholds, poor value property management as well as a costly sales process.

The Commission state that they have been tasked with providing greater transparency and fairness for leaseholders as well as taking steps to improve consumer choice.

Detailing the aims of the project in the first instance, the Commission states that this will address leasehold enfranchisement and commonhold. They also note that it could be expanded to cover other concerns associated with leases.

In regard to leasehold enfranchisement, the Commission state that this will comprise of a review of leaseholder’s rights to:

They set out that as well as reviewing the enfranchisement process, the Commission will also look at the valuation procedure with a view to making these steps cheaper, fairer and simpler. A consultation on this will be published in 2018.

Where commonhold is concerned, the Commission draws attention to the lack commonholds being set up since the current law was brought in.

Acknowledging the views of consultees as well as government calls to reinvigorate commonhold, the Commission state that this project will consider why the existing model has failed and possible changes which could make it a more appealing and workable form of ownership. Following the call for evidence released earlier this year, the Commission states that it will consult on proposals for reform later this year.

It’s also worth noting that, when detailing potential future work, Registered Land and Chancel Repair Liability were listed. It states that whilst the Lord Chancellor’s support has been secured, definite plans in order for work to commence are not yet in place.