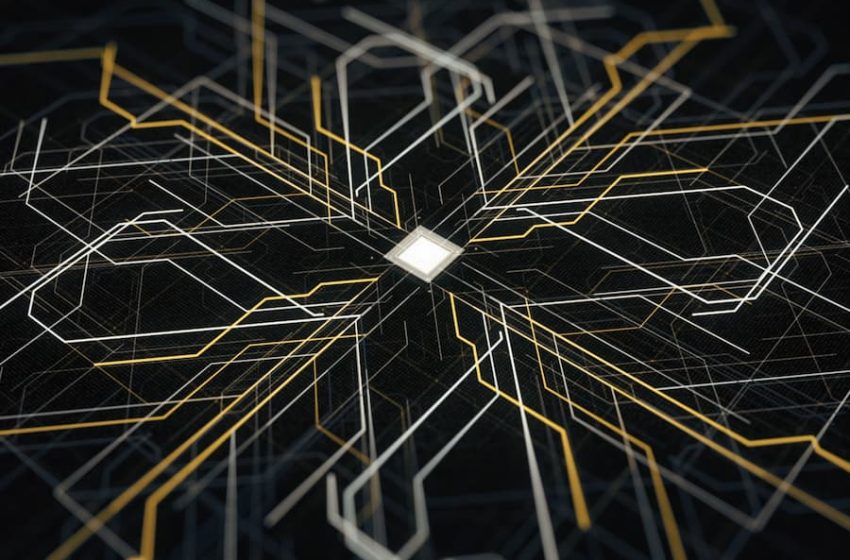 In March, LawTechUK issued a joint statement with the Regulatory Response Unit (RRU), to address misconceptions around digital identity verification and highlight the benefits for law firms and conveyancers.

It’s a positive and welcome move. With spiralling fraud, and money laundering now costing the UK economy £100bn annually, regulated professionals face an ever-growing risk and compliance burden. Manually tackling this is not only costly but the client experience suffers with transactions bogged down by paper, endless repetition and increased fraud risk. Know your client (KYC) and anti-money laundering (AML) compliance has become increasingly stringent and digital ID has a key role to play, alongside source-of-funds (SoF) and transaction-specific data.

Demand for digital ID is rapidly growing. We are now working with over 850 conveyancers, law firms and estate agents, yet there are still some firms that are reluctant to grasp the nettle. As LawTechUK and the RRU’s joint statement addressed, some misconceptions remain, largely around regulation or lack of awareness about the technology. Below we address some of the key barriers to adoption that we have encountered.

Regulatory concerns are often cited. One barrier highlighted in LawTechUK’s report relates to a common misconception that adopting digital ID tools would put firms in breach of their obligation not to outsource their AML responsibilities. This is not the case. While legal professionals cannot outsource their responsibility, this does not stop the use of digital ID tools.

By way of another example, certain wording contained with the UK Finance Mortgage Lenders’ Handbook has caused some confusion for conveyancers and property solicitors. Some have been left unsure as to whether they are able to comply with the certain provisions of the Handbook when using e-IDV tools, rather than obtaining original documents. The Handbook contains detailed instructions for conveyancers acting on behalf of lenders in residential conveyancing transactions. A legal reading of the provision makes clear that there is no reason that an electronic ID verification tool cannot be used. But it highlights the point that, until the wording is tightened up and the role of digital ID acknowledged in regulatory guidance, there is still cause for uncertainty.

When looking at the bigger picture, the use of e-IDV tools has strong regulatory support. It has been promoted by references and acknowledgement in the Fifth Anti-Money Laundering Directive, and the Legal Sector Affinity Group Anti-Money Laundering Guidance. In addition, initiatives such as HM Land Registry’s Digital ID Framework and the DCMS Digital Identity and Trust Framework give a clear indication of how the government and regulators intend to support the role and use of eID. Indeed, HM Land Registry offers firms protection from prosecution if they adopt best practice for digital ID.

As the fraud and money laundering risk has evolved, so too has the technology that can be used to tackle it. Open Banking, cryptographic and biometric verification can all help conveyancing firms automate their client onboarding, but it’s understandable that there may be some nervousness about adopting this cutting-edge technology.

Some firms worry about the use of technology by their older clients. It’s a valid concern, however the best providers should and do offer a clean and simple user experience, with accessible customer support and assistance. It’s worth remembering in this instance that digital ID verification can reduce a process that can traditionally take weeks – requiring printing, posting and even heading into a lawyer’s office – to something that can be done minutes. Moreover, such technology ultimately provides much better protection for clients against the likes of identity fraud.

Another question than can arise is over the integration of digital ID, KYC and AML platforms with existing technology. Many firms have legacy systems in place, and might be reluctant to bolt on additional software, preferring to integrate where possible. It’s becoming increasingly important for tech providers to take an “integration first” approach, and Thirdfort has partnered with a number of legal tech suppliers in recent months, to ensure that we are available through as many different platforms as possible.

Our use of Open Banking technology at Thirdfort is an area that often generates enquiries from firms. Many are aware of the phrase but not clear on how the technology works, or the benefits it can bring to KYC and AML processes. In short, it offers an ultra-secure way to give providers access to individuals’ financial information for a limited time only, enabling customers to seamlessly aggregate and integrate their products and services from different financial institutions.

It’s a highly secure and seamless process. The automatic nature of Open Banking makes it much easier for firms to gather the information they need (often in the form of extensive bank statements) while still providing a positive, professional client experience. Lawyers can quickly and easily gain access to users’ top 20 ingoing and outgoing transactions and, in line with the guidance issued in the Sixth Anti-Money Laundering Directive, firms using a KYC/AML provider with Open Banking capabilities can clearly sign-post where appropriate due diligence and Source of Wealth checks were carried out within a transaction. Crucially, users and lawyers alike can be sure of the security of Open Banking, as all providers must be regulated by the FCA, and Open Banking ultimately places the user in control, allowing them to easily rescind access to financial information if they wish.

As the joint statement acknowledges, digital ID verification, used correctly, “can provide a fast, cost-effective, and reliable way to verify an individual’s identity and reduce money laundering and compliance risks”. It also makes the client onboarding process faster and smoother. It’s a vital tool in the fight against fraud and money laundering and its adoption is growing by the day. Addressing these misconceptions and clearly communicating the benefits is in the interest of regulators, conveyancers, their clients and the wider economy.

Jack Bidgood is co-founder and Managing Director at Thirdfort