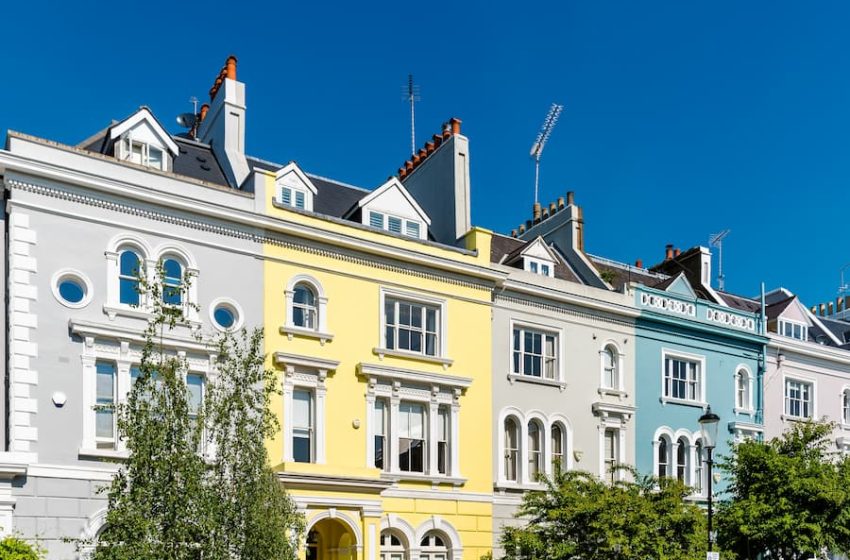 A Japanese knotweed dispute in London between millionaire businessman Chrisopher Clarke and partner Louise Kaye against their neighbours, Talha and Minha Abbasi, has resulted in the latter couple being sued for £250,000.

Clarke, the boss of bike tours business Cycle-to Events and director of cycling charity Club Peloton, says the knotweed from his neighbours’ house has affected the footings of his £1.6 million London property.

The plant is reportedly “leaning over” Clarke’s fence, preventing him opening his back door. He also said it “comes through the [front] door when you open [it]”.

Mr Clarke is suing for a quarter of a million pounds of “damages for nuisance for the encroachment of Japanese knotweed on to the claimants’ land from the defendants’ neighbouring land”, and is also claiming the issue has devalued his Kensal Green property, which if not for the issue would be worth up to 15% more.

Judge Alan Johns at Central London County Court heard Clarke’s barrister Andy Creer argue that Clarke and his partner have been “unable to obtain mortgage finance on the property because of the knotweed on the adjoining land because it was not subject to a knotweed management plan”, adding that “rhizomes growing on the defendants’ land are now under (Mr Clarke and his partner’s) property and in its foundation”.

Clarke and his partner had a knotweed issue when they first moved in, but had it eradicated by a professional in 2015. They were told by an expert in 2017 that “the knotweed on the adjoining land poses an imminent threat of damage to the claimants’ home”, the court heard.

The Abassis have tried to dig up the soil in an effort to halt the plant’s growth, but Clarke is demanding that the land around and beneath the house is dug up three metres down to fully eradicate its presence. Clarke is also seeking an injunction to “compel treatment of the knotweed on the defendants’ land, alternatively to prevent further encroachment onto the claimants’ land”.

Clarke’s barrister told the court that the neighbours admittedly knew about the knotweek prior to buying their land, and that Clarke’s lawyers told them in July 2016 that the knotweed needed to be dealt with “urgently”, adding that “despite various assurances in emails…between September 2016 and June 2017 the defendants took no steps to treat the knotweed and it continued to present a threat of encroachment and damage to the property”.

The Abassis’ barrister told the court that evidence shows the knotweed encroached Clarke’s land in 2012 or earlier, thus before the Abassis bought their property, contending that the Abassis “cannot be responsible for any losses which the claimants may prove, because those losses were incurred before any duty or breach by the defendants”.