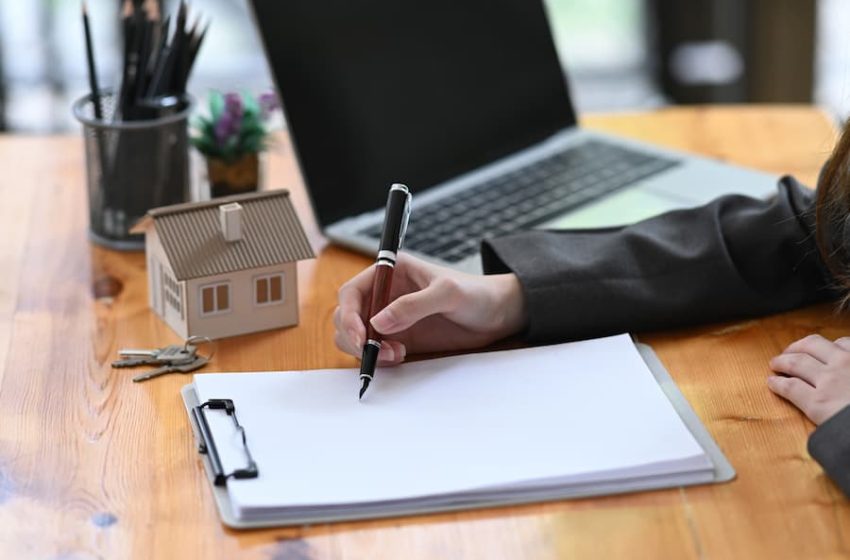 Industry leaders from the Home Buying and Selling Group (HBSG) have set out the next steps for the Buyer’s and Seller’s Property Information (BASPI) form, indicating that change is on the way for the conveyancing process.

The initiative intends to digitise home buying and selling so that information can be shared electronically between all parties involved in the conveyancing process.

According to The Negotiator, Glynis Frew of Hunters told a meeting of key industry figures that the BASPI is “all about using technology as an accelerator”. She continued:

“No longer have we got the situation where the estate agent appoints the conveyancer and then sends a form – instead there will be a link sent to the vendor that both agent and conveyancer has access to.”

According to Frew, there are “three rules” that must be applied in order for the time taken for property transactions to complete to fall from 22 weeks to as little as 14 weeks.

It was announced in April that Unique Property Reference Numbers (UPRN) would be a requirement of the new BASPI, with GeoPlace comparing a UPRN to a car’s number plate.

As well as this, consumers will soon see much more information available on property portals, such as information on the Title and search information. According to Beth Rudolf, Director of Delivery at the Conveyancing Association, this will fit in with the government’s levelling up agenda, and informal discussions are already underway with two departments – including the DLUHC. Rudolf said:

“Getting people to use it will be partly carrot – vendors need to understand that the quicker they do it, the faster they will sell their home, and stick – possibly including fines for stakeholders who drag their feet under Consumer Protection Regulations.

BASPI will change selling homes for the good. HIPs made a difference – during its two years in existence we saw a 90-day sales period compared to 140 now, while Scotland’s version has seen a 60% reduction in fall throughs.”