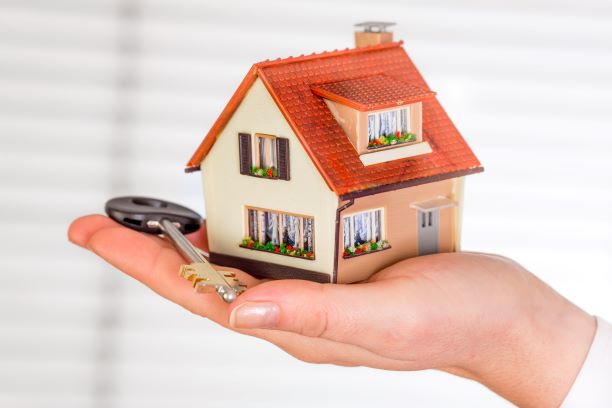 The majority of house reports in the past two months have been depressing reading for those in the housing sector. However, the NAEA Propertymark Housing Report for September, offers a mixed bag with suggestions of an improving market in the future.

The supply of property available to buy rose by 15% in September and the number of house hunters registered with estate agents also increased.

In August, First Time Buyers (FTBs) experienced difficulty in securing property and only made up 20% of the market. September has seen a 2% increase in the market share for FTBs, suggesting that they are enjoying the increased supply.

Whilst it is positive to see supply and demand increasing, September also witnessed a record breaking 88% of properties sold below their original asking price, indicating that the market could still benefit from future improvement.

Mark Hayward, Chief Executive of NAEA Propertymark, said: “Buyers and sellers always tend to flood the market in September with the hope of completing their transactions before the festive period kicks off.

“Therefore, the summer is usually a good time for FTBs to enter negotiations and try to secure a property. However, this summer’s heatwave led to an unusually busy August as house buyers and sellers opted to stay at home rather than heading abroad for their summer holidays. This boosted competition and meant sales to FTBs were down.

“We hope that during next week’s Autumn Budget the Chancellor announces further measures to improve market conditions for FTBs. Ultimately, the only thing which will make the housing ladder more accessible is reduced competition, which comes down to supply.”

As the market enters a potential property price ceiling point, it may have to get used to the fact that houses are sold for less than the asking price.

What does this report suggest for the housing market? Is this positive for the conveyancing sector? Should more be done to help the market?