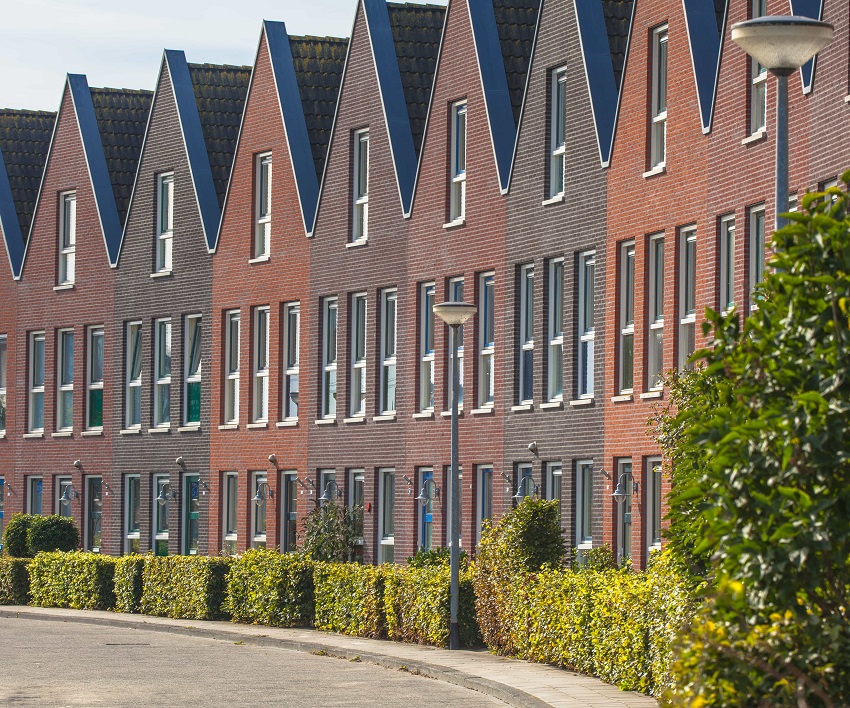 Brexit uncertainty has cast a dark shadow on the UK since the referendum in 2016. Following that date, the property market started to show signs of a slowdown, forcing the Government to look for ways to stimulate the sector.

A popular tool in the Government’s arsenal has been recent amendments to stamp duty land tax (SDLT). Unfortunately, many within the sector feel there has been an imbalance of help. Whereas some sections of the property market have been offered a property lifeline, others feel persecuted and exploited.

Following the referendum, the Government announced a ‘relief’ for first-time buyers which allowed an SDLT free purchase on any property valued under £300,000 with a significant reduction on property up to £500,000.

In total, 288,300 first-time buyers have saved £680 million since the relief was launched in 2017. Whilst some changes have had a positive impact on the bottom end of the property market, other legislative amendments to SDLT have been met with less popularity.

Indeed, buy-to-let investors were left reeling when a surcharge of 3% was added to SDLT contributions on all additional property. This has been a lucrative tax, bringing in almost £5 billion to Governmental coffers since its introduction in 2016.

In recent months, investors have attributed these surcharges as the catalyst for a landlord exodus from the sector which is starting to increase rents in the private rental sector.

A Residential Landlord’s Association survey of over 6,500 landlords found that almost half (46%) were looking to reduce their investments as a result of recent changes they feel are onerous and unfairly weighted in favour of the tenant.

Recent court rulings could bring about more SDLT changes which have the potential to help owners of additional dwellings in dilapidated conditions.

The owners of an asbestos filled bungalow won their legal fight against HM Revenue and Customs (HMRC) recently, reducing the £7,500 surcharge imposed SDLT contribution to the normal rate of £1,500. The legal precedent claiming that a surcharge can only be charged to properties considered immediately habitable could also be set.

Conversely, those using tax avoidance schemes by charging an annual annuity rather than paying an amount over the SDLT threshold were presented with a blow after HMRC won both a court case and appeal against a stamp duty expert using an avoidance scheme.

Overall, the Government has highlighted this tax as a way of stimulating a flat market. Boosting property sales will also help to boost SDLT contributions which were 21% down in the opening quarter of the year compared with Q4 of 2018. They had also declined by 5% on the figures from Q1 2018 and fallen by 18% on SDLT contributions from five years ago.

New leadership candidates have used SDLT as a way of appealing to the voters and reinvigorating a stuttering market place. Boris Johnson promised the public that an administration with himself at the helm would overhaul SDLT by increasing the threshold to £500,000 for all property buyers, effectively ending stamp duty on all averagely priced property – including London where the average property would cost £484,584.

In a bid to appeal to the whole electorate, Johnson has also promised to reduce the increased duty on prime property by reversing the 10%-12% threshold and returning it to pre-2014 levels between 5% and 7%. In addition to increasing buyer demand, it is thought that property prices will also begin to increase nationally by as much as 4.5%.

As with all legislative changes, conveyancing departments need to ensure they remain aware of the implications on their clients. However, when conveyancers take so much responsibility for SDLT, it is imperative that legal professionals remain up to date as mistakes could be reputationally damaging.

Here at The Cashroom, our team of qualified and experienced legal cashiers can be on hand to unburden busy conveyancing departments by-

Contact Alex Holt for information about our services on [email protected] or enquire through the website at www.thecashroom.co.uk

The Cashroom Ltd exists to deal with the day to day administration of a law firm’s finance function, ensure compliance with the Solicitor’s Accounts Rules, and provide firms with management information and Management Accounts. We provide the time and the information allowing solicitors to focus on their business.

The Cashroom provides a specialist accounting service to the legal profession, comprising an outsourced legal cashiering service, and an outsourced management accounting service. We now do this for almost 150 clients in the UK. Our legal cashiering service is delivered remotely by a team of qualified cashiers, working in our offices. We use our client’s own practice management system (there is no need to change system), logging on remotely to run their cash room, as if we were in the room next door.

We also provide an outsource management accounting service delivering management accounts and management information to law firms quickly and economically, often to firms who could not afford to employ a full time accountant. More importantly, we work with clients to analyse that information, helping them understand their firm’s finances more clearly.

Lawyers are not accountants and employing, supervising and managing a cash room, was a worrying prospect for many solicitors. Our Legal Cashiering Service takes away that worry, running and managing a firm’s cash room, on an outsourced basis, and ensuring compliance with the Accounts Rules.

And we usually do it for around two thirds the cost of running an accounts function in house.

And, again, we do it for a fraction of the cost of employing a Finance Director.

We also run a full outsourced payroll including auto-enrolment services for firms of all sizes.

If you are regulated within the English and Welsh market then please contact:

If you are regulated by the Law Society of Scotland, please contact: