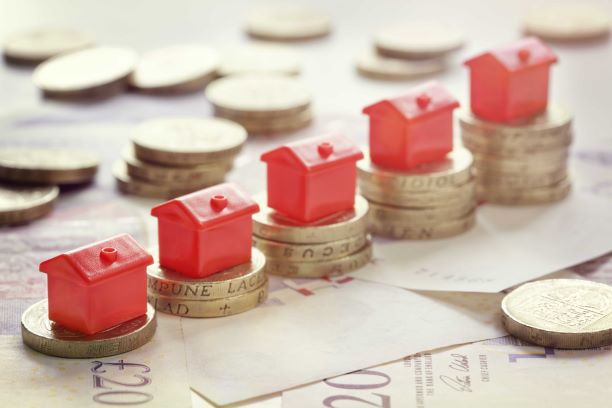 A recent housing index indicates that property prices have fallen to their lowest level since March last year.

According to the Nationwide House Price Index the average UK home is now worth £211,966 compared to £212,281 in December. March 2018 was the last time a lower average housing price could be found when a property would cost £211,625.

The annual change in house prices is now 0.1%; this is a 0.4% decrease from December’s figures of 0.5% and the lowest annual growth in six years.

“Indicators of housing market activity, such as the number of property transactions and the number of mortgages approved for house purchase, have remained broadly stable in recent months, but forward-looking indicators had suggested some softening was likely.

“In particular, measures of consumer confidence weakened in December and surveyors reported a further fall in new buyer enquiries towards the end of 2018. While the number of properties coming onto the market also slowed, this doesn’t appear to have been enough to prevent a modest shift in the balance of demand and supply in favour of buyers in recent months.

“It is likely that the recent slowdown is attributable to the impact of the uncertain economic outlook on buyer sentiment, given that it has occurred against a backdrop of solid employment growth, stronger wage growth and continued low borrowing costs.

“Near term prospects will be heavily dependent on how quickly this uncertainty lifts, but ultimately the outlook for the housing market and house prices will be determined by the performance of the wider economy – especially the labour market.

“The economic outlook remains unusually uncertain. However, if the economy continues to grow at a modest pace, with the unemployment rate and borrowing costs remaining close to current levels, we would expect UK house prices to rise at a low single-digit pace in 2019.”

What do these figures suggest for the property market and conveyancing sector? Will political uncertainty lead to further downturns in consumer confidence?