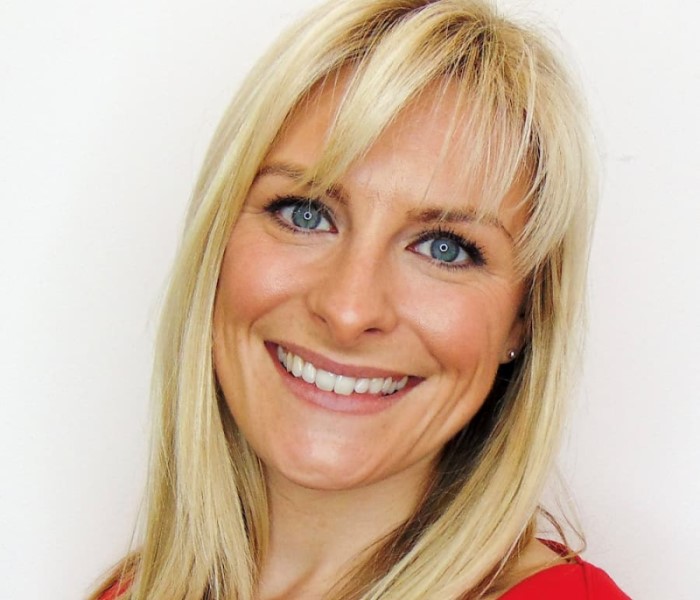 It is hard to believe that a year ago the property market was in the midst of full lockdown, especially considering a year on the market is hitting new heights.

This is according to Nicky Stevenson, MD of Fine & Country UK, who adds that according to the UK House Price Index, the annual property price growth is at its strongest in over four years, with sales activity and mortgage lending setting new records, as the roadmap to ‘normality’ remains on course.

She adds that over 190,000 property sales were recorded in March and mortgage lending topped £35.6 billion, both records according to the HMRC and Bank of England respectively.

“TwentyCi reported that sales across the UK were on average 30% higher during the first quarter year-on-year, breaching a third of a million for only the second time in history. During the first quarter Fine & Country SSTC figures were up 63% when compared to the same period last year,” Stevenson comments. “Rightmove report properties sold faster in the first two weeks of April than ever previously recorded. In March, 23% of homes were ‘sale agreed’ within just seven days. Consumer confidence is at its highest level since the start of 2008, the PwC index is 34 points higher than at the start of the pandemic and confidence in UK businesses across the service and manufacturing sectors in April was at its strongest since November 2013.”

She continues that although mortgage approvals dipped slightly in April to their lowest level since last August, close to 83,000 new loans were approved, over 20% higher than the long-term average according to Dataloft and the Bank of England.

According to Stevenson, the loosening of restrictions in April led to an increase in supply to the market, and valuation activity is on the rise.

“However, as yet, this is failing to keep pace with demand and property prices are continuing to rise month on month. Nationwide report the average property has increased by nearly £16,000 over the past 12 months. A 2.1% rise in prices between March and April is the largest month-on-month increase recorded since February 2004. Based on the current trajectory, annual growth across the UK will hit double digits by June, with agents reporting the strongest sentiment to price growth between April and June since the summer of 2015 according to RICS,”

Looking specifically at the upper quartile of the market, Stevenson notes that property price growth across the premium markets is currently outperforming the general market and growth in excess of 10% has been seen in eight out of 10 regions in England and Wales.

“Over 8,300 homes sold for over £1 million during the first three months of 2021, the highest quarterly figure ever recorded. Buyers have been able to benefit from a saving of £15,000 thanks to the stamp duty holiday offering 0% property taxation on purchases up to £500,000. This meant just over a third (36%) of all residential sales were subject to tax, compared to over two-thirds (67%) during Q1 2020. The holiday, and the enforced closure of the market in Lockdown 1, has led to a £2.3 billion fall in residential property taxation receipts to the Treasury during 2020-21,”

She adds that as competition for property remains high, meeting the needs of buyers and sellers in the marketplace is paramount.

“According to research by the Property Academy, capability, market knowledge and trust are considered the most important attributes for home movers when choosing an agent, with less than one in five basing their decision on the agent offering the lowest fee. Floorplans, the quality and number of photographs and a map or street view are deemed important information for over 90% of buyers. Broadband speeds and ‘green’ credentials are set to move up the agenda in future years, energy efficiency the main reason why home movers would choose a new build property,” Stevenson concludes.