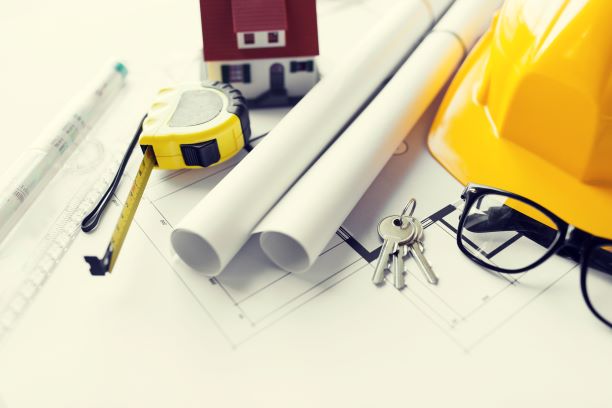 The government have been frequently criticised for failing to deliver anywhere close to their ambitions of building 300,000 new homes per year. However, the most recent figures, published by Homes England, suggests that the number of new homes being built in England are significantly increasing.

Building programmes that were managed by Homes England between April and September 2018 had started building 15,766 homes on site; a 15% increase on the previous year. 63% of these properties being built were considered to be affordable homes, an increase of 42% from the previous year.

Additionally, completed homes are up 31% on 2017 statistics with 15,704 homes being built within the first half of this year. Of the total homes that were completed in this time, 71% were affordable homes, a 19% increase on the figures for 2017.

5,714 affordable homes were built for affordable rent which equates to a 26% increase on the 4,526 properties built for this purpose in 2017.

3,702 homes were built for affordable housing schemes like Rent to Buy or Shared Ownership, a 71% increase from 2017.

4,613 market sale homes were completed during this time, a 69% increase on the 2,737 built for the same purpose a year earlier. The only blip on the positive property building figures was the 13% reduction in homes for market sale, where only 5,857 were built.

Nick Walley, Chief Executive of Homes England, said: “These latest figures show the overall number of homes being built continues to rise, reflecting the hard work being carried out by the housing industry to build better homes faster.

“However, while they are encouraging to see, we cannot be complacent. We know there is more work to be done to meet the Government’s ambition to deliver 300,000 new homes a year, so we will continue to intervene in the housing market and use our land, powers and influence to make homes happen.”

Do figures like this suggest that house building in England is beginning to meet the demand? Or, does the output need to increase exponentially to get anywhere close to the new housing that is required?