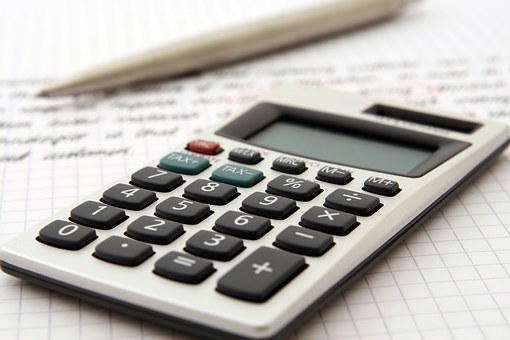 Stamp Duty Land Tax (SDLT) has been a constant staple of the housing markets dietary requirements in recent years. Over the weekend, HMRC released the Annual Stamp Tax Statistics for 2017-2018.

The key statistics indicate that first time buyers (FTBs) have continued to prosper from the stamp duty relief. Over the year, 69,100 transactions were eligible for and claimed the new STLD relief, with an estimated saving of £160 million.

SDLT specific taxes have increased by 9% year on year in England. The £1,080 million accounted for 97.3% of the overall SDLT.

The Welsh 2% contribution of SDLT equates to a 24% national increase and a total figure of £50 million. Northern Ireland’s SDLT contribution also increased by 13% to £10 million and 0.7% of the overall SDLT.

Recovery in the housing market and a range of tax reforms are attributed to the overall increase in SDLT. Since 2003, SDLT has increased annually from £4,580 million to £11,560 million, highlighting the lucrative tax being paid to the treasury.

The readings will be worrying for many second steppers, third steppers or those looking to downsize as the mean average paid in stamp duty increased by 7% to £8,400.

£9,275 million of SDLT were paid on 1.1 million residential transactions, making an 8% increase for the year, whilst housing transactions only increased by 1%.

As HMRC continue to improve the treasury coffers with their Stamp Tax Receipt contributions, potential home buyers and home movers will begin to grow more anxious along with the healthy percentage increase in SDLT costs.

Will the rise in stamp duty deter many from moving up the property ladder? What do these figures indicate for conveyancers?