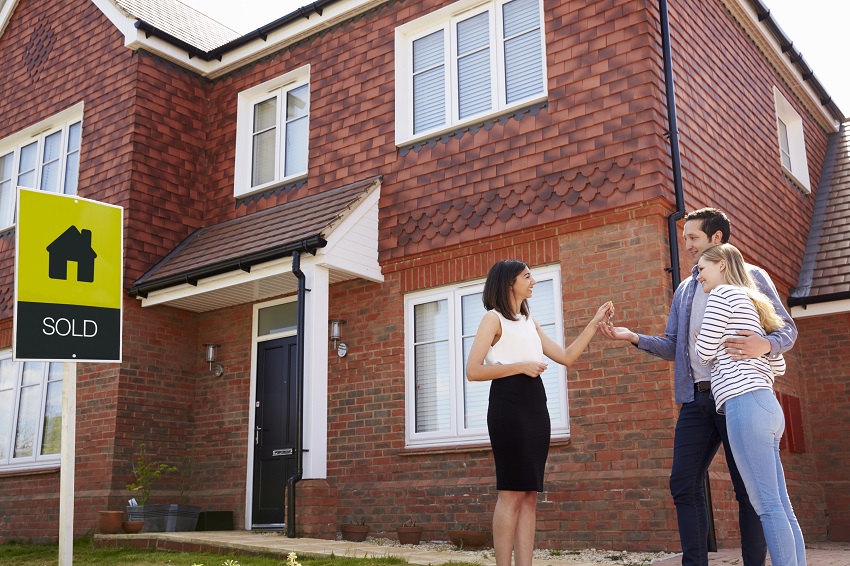 Under the new rules announced in Monday’s Autumn Budget, Reallymoving’s research data has revealed over a third of homebuyers who took advantage of a Government Help to Buy Equity loan to purchase a new home in 2018 will no longer be eligible to use the scheme after 2021.

The scheme which was originally meant to end in 2021 has now been revised and extended to March 2023 following the Chancellor’s Budget, confirming it will be funded for a further 2 years. However, the revised extended scheme will only be available to first time buyers (FTBs) and for homes priced up to newly imposed regional price caps.

The Government Help to Buy equity loan scheme which was launched in 2013 offering a 20% Government loan (40% in London) to buyers of new build properties has successfully helped FTBs get on the property ladder. The Ministry of Housing, Communities and Local Government stated that more than 420,000 people have now used the schemes to get on the housing ladder.

Amazingly, over 1.2 million FTBs have opened Help to Buy ISA accounts, which offer top-up funds of up to £3,000 on top of the buyers’ savings. Furthermore, more than 420,000 completions have taken place – resulting in over 365,000 first time buyer households now on the property ladder.

Rob Houghton, CEO of Reallymoving.com comments. He said:  “Our data shows that around 38% of people who have used Help to Buy Equity Loans so far this year would no longer qualify after the changes in 2021, indicating that the revised scheme is quite rightly much more targeted towards first time buyers who need help onto the first rung of the property ladder.

“But despite its improvements, we’re pleased to see the scheme being scaled back, given that our analysis suggests there’s a risk that the Help to Buy Equity Loan scheme encourages higher prices, more than it helps first-time buyers get on the ladder or encourages new properties to be built.”

Research released by reallymoving.com earlier this month revealed that first time buyers using the Government’s Help to Buy scheme are paying on average 8% more than those buying new homes without the scheme. According to data collected from 41,000 first time buyers using reallymoving for home move services, those purchasing a new build home without Help to Buy pay on average £257,908, compared to £277,968 paid by those using the scheme.

As a Conveyancer, What do you think of the Government’s revised Help to Buy scheme?