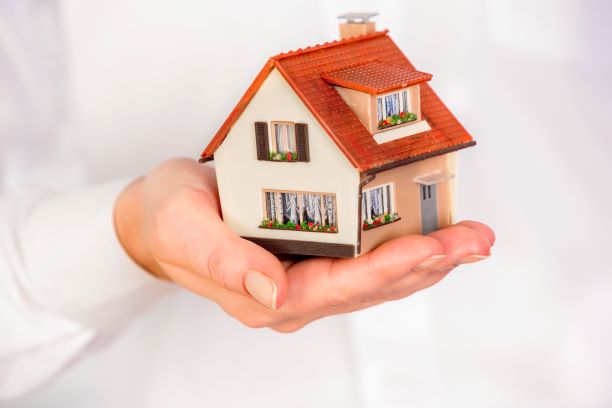 Figures released by lender Nationwide reveal that house prices are growing at the slowest rate for almost 6 years.

UK house prices fell 0.7% overall in the last month of the year, which experts believe to be partly due to Brexit and partly because of the usual lack of activity over the festive season.

Robert Gardner, Nationwide chief economist, says, “It is likely that the recent slowdown is attributable to the impact of the uncertain economic outlook on buyer sentiment, given that it has occurred against a backdrop of solid employment growth, stronger wage growth and continued low borrowing costs.

“Near term prospects will be heavily dependent on how quickly this uncertainty lifts, but ultimately the outlook for the housing market and house prices will be determined by the performance of the wider economy – especially the labour market.

“The economic outlook is unusually uncertain. However, if the economy continues to grow at a modest pace, with the unemployment rate and borrowing costs remaining close to current levels, we would expect UK house prices to rise at a low single-digit pace in 2019.”

Simon Bath, CEO of When You Move comments: “A reoccurring month-on-month decline in house prices is disheartening for many within the industry and there is no doubt that 2018 was challenging for property professionals. This being the case most specifically in London and the South East. Having said that, I believe that the figures released by Nationwide, mask the performance of the regions outside of London. House price growth in the North West, North East, West Midlands and East Midlands has been remarkable over the last 12 months. January and February are normally considered as the busiest months in the year, but with the political uncertainty looming over us, we may not see this repeated in 2019. I am however hopeful, that once a formal deal for the UK’s departure from the EU has been confirmed, the property market will pick up speed.”

The unemployment rate to which he refers is the lowest for 43 years, while historically low inflation is making mortgages more attractive. Buyer enticements such as the Help to Buy scheme, Stamp Duty relief and high loan-to-value mortgage offers are likely to help the anticipated modest price rises.

London prices have dragged the overall figures downwards, as prices in the capital fell 0.8% for the year.

Regionally, Northern Ireland performed well, with prices up 5.8% for the year. Wales was up 4%, Scotland up 0.9% and England lowest overall at 0.7%.

Does the growth or lack of it you’ve seen in your region accord with the Nationwide figures?