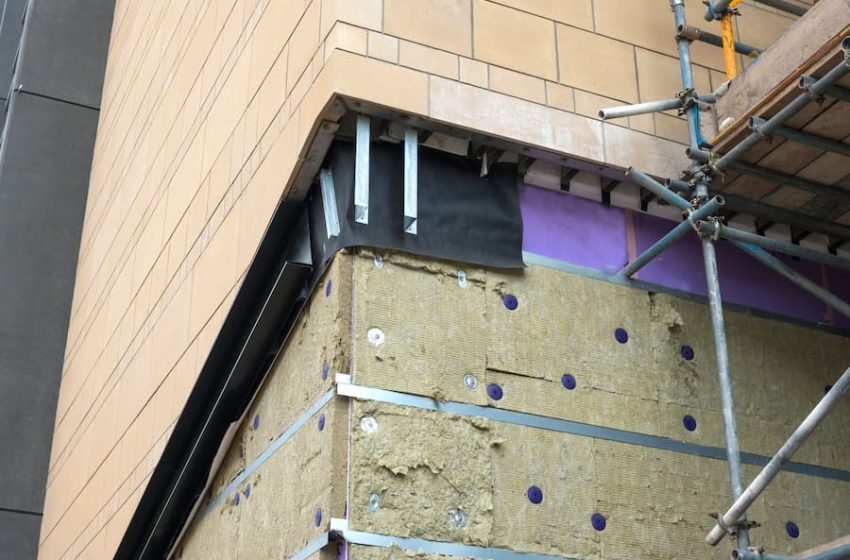 The HBF claim the proposals go way beyond previous agreements with government officials and are “impossible to sign”.

Today’s Conveyancer previously reported that developers were being given just a month to sign formal contracts to remediate unsafe cladding. As of August this agreement has still not been reached, placing the previous agreements into doubt.

A leaked letter discovered by The Times sent by Neil Jefferson, the managing director of HBF, to the Department for Levelling Up, Housing and Communities expresses “significant concerns about the creeping scope, liability, and administration that is implied by the draft [contract]”.

He went on to claim that a mid-August deadline set by Greg Clark, the levelling up secretary, for developers to sign documents agreeing to suggestions by the previous secretary, Michael Gove, was “unrealistic”.

This contract would make it so developers are responsible to assess and correct tower blocks built over the previous 30 years.

As well as safety risks, numerous leaseholders have been unable to afford the costs of removing cladding, and many other defects which have come to light after the Grenfell fire disaster.

Jefferson insists developers are committed to carrying out these checks and ensure leaseholders will not bear the costs of this work. However, he states:

“I fear the four months of unnecessary delay caused by the drafting process for this document and the disconnect between the pledge and the contract will, at the very least, delay the remediation of buildings.

It is high time the developers’ pledges are turned into action. There is unanimity in government and in parliament that leaseholders must be protected and now is the time for developers to fulfil their promises. We will make full use of the powers that parliament has given us so that there can be not an inch of backsliding on commitments given.”

The talks between government officials and developers appears to be in gridlock, not helped by the sacking of Michael Gove and resignation of Boris Johnson as Prime Minister which has delayed the procedure. Develops state no agreement should be signed until a new leader is in place.

It has also been reported there have also been threats from a senior government source who has supposedly claimed, “No developer is indispensable”.

It is suggested ministers could seek to exclude developers completely from planning regulations and housing funds if they failed to cooperate. This has led to concerns of conflict arising between the two, putting the contracts put forward in July into doubt.

This could have serious consequences for leaseholders, as well as delaying the safety improvements needed for social housing.