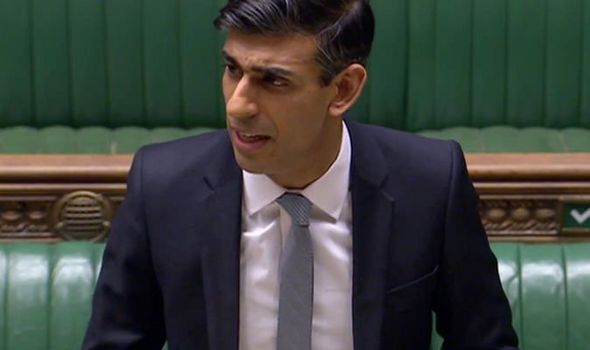 Yesterday, the Chancellor Rishi Sunak announced a cut to stamp duty land tax (SDLT) in a hope to encourage more confidence in the housing market.

Plans to immediately cut Stamp Duty costs on the first £500k of a property in a move that will save the average house buyer £4,500 have  been ‘cautiously welcomed’ by some residential law experts.

Remaining in place until 31 March 2021, the announcement comes as part of a post-Coronavirus budget which includes a series of initiatives to help the economy recover, with the Government suggesting that the high threshold will mean that an impressive 9 out of 10 people will pay no stamp duty at all.

However, while conveyancers have said the plans would come as a ‘welcome relief’ to those who are in the process of purchasing, it would be a ‘bitter blow’ for hundreds who had already finalised proceedings since the start of lockdown in March.

“We of course welcome the plans announced today to freeze the Stamp Duty costs on any property up to the value of £500k which will not only encourage potential buyers to move on and up the proverbial ladder, but will also help to retain jobs in the real estate sector.

“However, there is no denying that for some, in particular those individuals, couples and families who have managed to complete on the purchase of their home either during lockdown, or in the immediate aftermath, this will come as a bitter blow.

“This is most likely to affect those who have bought a new build property as many of those transactions could go ahead despite social distancing, as well as those who were all ready to finalise proceedings once the rules relaxed last month.

“We would urge the government to make the scheme retrospective so that those individuals can also benefit from the cost savings.”

The SDLT cut is only applicable to the English and Northern Ireland housing markets, which has caused estate agents in Scotland to implore their devolved Government to follow suit of their counter parts.

The need to mirror the lowering of stamp duty rates introduced south of the border is needed to avoid creating a two-tier housing market in the UK.

The Scottish equivalent of the SDLT, the Land and Buildings Transaction Tax (LBTT) is devolved to Holyrood and is already set at higher rates.

“It will be worrying if the Chancellor’s generous tax giveaways aimed at one part of the UK is not replicated here to allow the Scottish market to follow suit.

“A £500,000 starting threshold for the English SDLT might be helpful in boosting property sales in London and the south east, but it will not be helpful here.

“There needs to be a warning of the dangers of allowing the Land and Buildings Transaction Tax (LBTT) to remain at significantly higher levels than the property tax for England and Northern Ireland.

“The result could be the creation of a two-tier market, which could be damaging to property sales north of the border.”

“The market in Scotland is entirely different from London and the south-east. Houses in Edinburgh, for example, are generally more affordable, compared with average earnings, and there’s a shortage of rental property.

“In the major cities it can be difficult to secure a rental property. Students, professionals, foreign nationals and those on benefits are all competing for the same available rental lets.”

“Any school pupil studying economics will tell you that when taxes rise, consumers change their behaviour accordingly, so it was no great surprise that many homeowners, faced with a massive increase in the cost of moving to a new house, opted to stay put and maybe spend the money on extending instead.

“The greatest negative impact was on the purchase of second homes and buy-to-let properties. Tax revenues are small compared with the high risks of restricting liquidity in the buy-to-let market and the knock-on effects on other businesses that rely on a buoyant property market.”