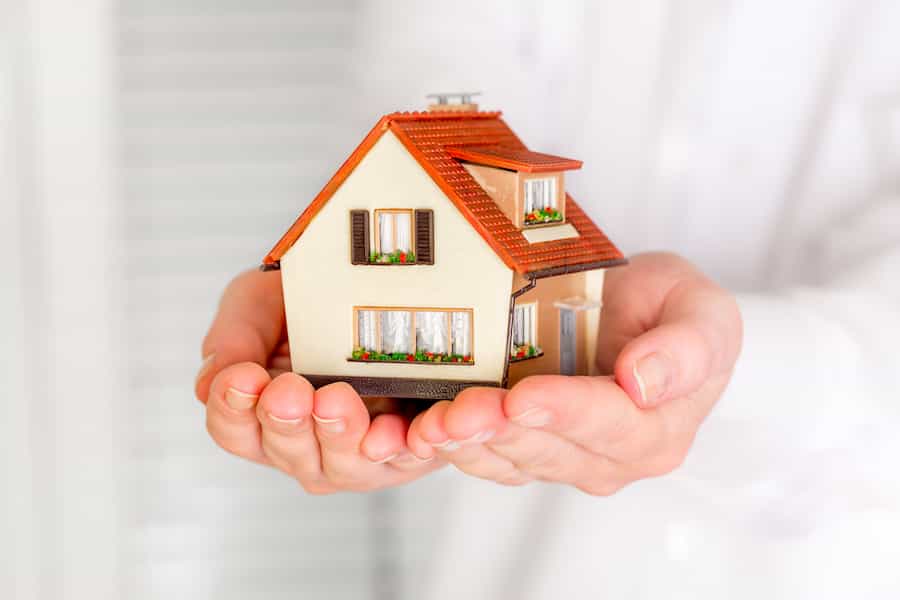 Two authoritative organisations in the privately rented sector (PRS) have released a joint statement calling on the government to use the next budget to overhaul the current tax system which ‘contradicts policy objectives’ on housing.

The organisations have argued that the 3 per cent stamp duty levy on additional housing has already hampered and disrupted buy-to-let investment.

These tax changes, the RLA and NLA argue, are contradictory to the government’s aim of encouraging more long term tenancies and could prompt more landlords to sell their homes resulting in reduced housing stock, greater competition amongst tenants and increased rents.

The organisations have suggested the government should support more tenants into home ownership by introducing a Capital Gains Tax exemption if landlords sell a property to a sitting tenant.

It is also argued that tax relief should be offered to landlords investing in energy efficiency improvement measures in their rental properties.

In situations where landlords are ‘adding to the net supply of housing through developing new properties, bringing empty homes back into use, changing use from commercial to residential or converting large properties into smaller, more affordable units of accommodation,’ the stamp duty levy should be dropped.

“The tax system for rented housing is failing. It encourages the provision of holiday homes over long term properties to rent, it deters investment in new housing and provides no support to those wanting to make energy efficiency improvements.

“For the sake of those living in rented housing or who are looking for accommodation, Ministers need to use the Budget to urgently change course and work with good landlords to ensure the provision of good, long term, affordable housing.”

What interventions should the government make to the privately rented sector?