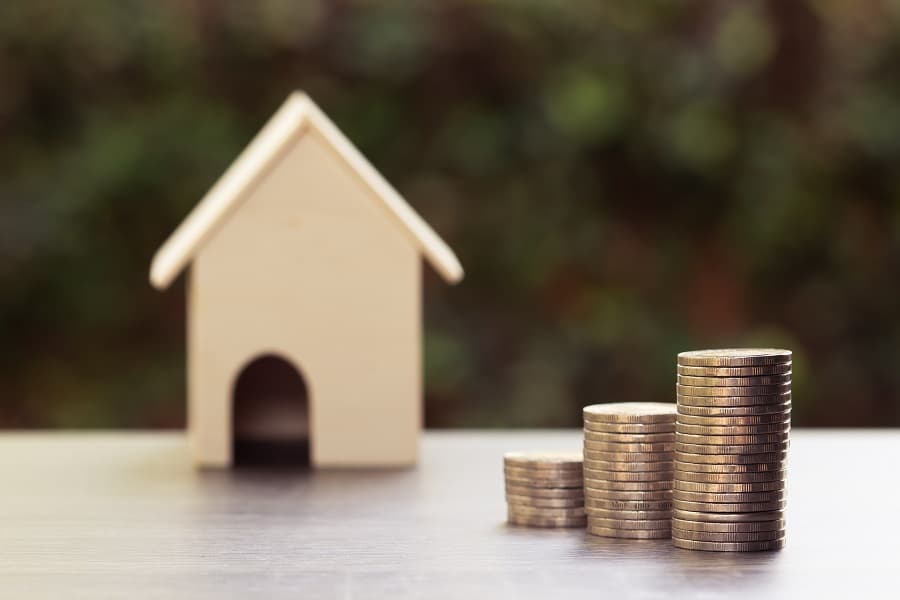 The Stamp Duty holiday contributed to the highest recorded revenues from Stamp Duty Land Tax over the Summer as receipts from property purchases hit £1.309 billion in July, the highest month on record and higher than the £1.196 billion taken in March.

But it, while it could have been so much higher, the government could yet benefit with SDLT receipts set to be higher as a result of a rise in property prices.

But the boom created by the holiday may yet pay dividends for the government as the value of England’s home have increase from £297 billion in 19/20 to £337 billion in 2021.

The largest increase was seen in the South East where the value of residential property increased by 20%, with the East (18.2%) and South West (16.9%) also experiencing above average growth.

And, reports Rightmove, continued demand has seen another jump in asking prices as sellers take advantage of the scarcity of properties available.

“The stamp duty holiday has done exactly what the government intended it to: it’s caused a surge in market activity, pushing up prices and propping up the economy during a very difficult and unpredictable time.

“Of course, depending on what you class as success, the jury is still out. Not only has the government lost a considerable sum in tax, a loss we are sure to stomach via alternative tax increases somewhere down the line, but the cost of buying a home is now considerably higher than it was just a year ago.”

“All signs suggest they’re only going to climb further in the coming months as demand continues to outstrip supply. A fact that the government surely predicted given the numerous other demand focussed initiatives they’ve introduced with the same outcome.”