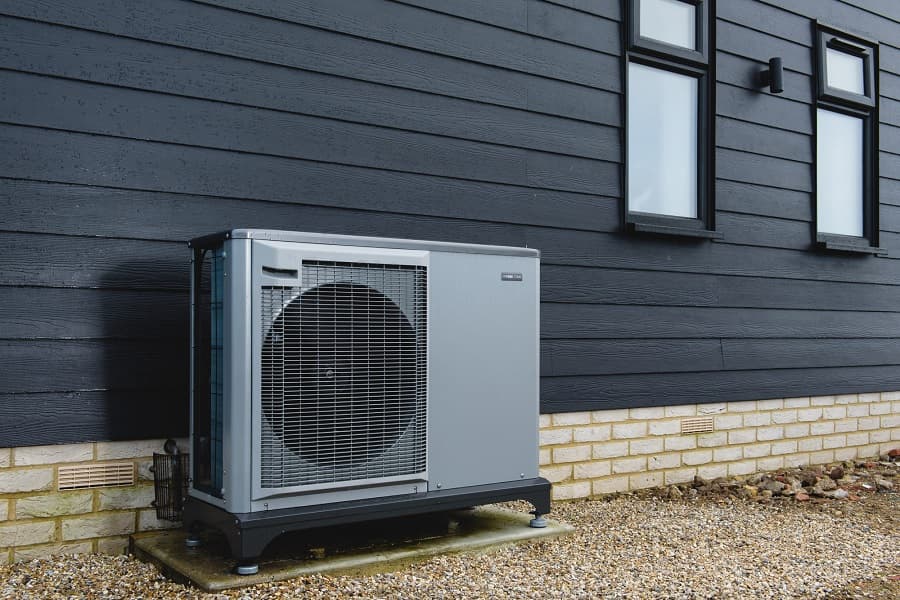 In a bid to help UK households achieve the transition to net zero, banks are now preparing to work with the Government to provide a low interest loan scheme which will help fund installations of heat-pumps and other green initiatives.

Santander UK has stepped up, saying it will support the Government in devising financial schemes for retrofitting homes, with William Vereker, chairman of Santander UK, commenting “we stand ready to play our part”.

“As we saw in the response to Covid, when government and the financial sector come together with a clearly defined plan of action, we are able to deliver the right outcomes for our communities,”

But concerns are mounting as the Government’s net zero strategy includes just £450 million to install heat-pumps which is estimated to cover only 90,000 of the UK’s 25 million homes. Vereker expressed additional concern that the loans may leave low-income households behind, as the £5,000 grants currently intended to fund heat-pumps would not cover the real £10,000 cost of retrofitting a home.

“It’s clear that larger grants are badly needed for low-income households. For others, interest free loans — offset by energy bill reductions — could be an effective solution,”

In the wake of the recent COP26 conference where Government officials have been holding high level talks on combatting climate change, Santander has backed an IPPR conducted report which calls for the Government to look at alternative financial routes to net zero. Rather than place levies on energy bills, the think-tank suggests that general taxation would be more effective and “result in lower overall costs for low and middle-income households”.

Vereker has also stressed the importance of making UK homes more energy efficient, particularly since Covid-19 has spearheaded a work from home revolution, amounting to a 7% rise in residential emissions since 2019. It is now thought that UK homes account for 13% of the country’s carbon emissions.

“A successful strategy also needs to look at how we support other retrofitting improvements such as double glazing, better insulation and solar panels, all important if Britain is to meet its net zero commitments.”