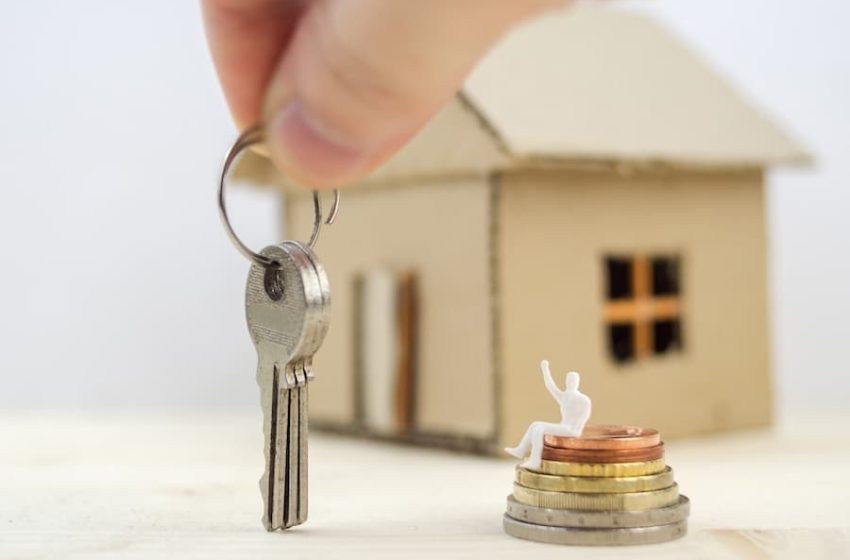 Michael Gove, Secretary of State for the Department of Levelling Up, Housing and Communities, has suggested that the issue of homeownership hurt the Conservatives in last week’s local elections.

The elections saw the Conservatives lose 487 seats and 12 councils, while Labour gained five and the Liberal Democrats gained three. Labour (74) now control over twice as many councils as the Conservatives (35).

Michael Gove has suggested that one of the reasons behind the losses is the issue of homeownership, which has decreased from 51% in 1989 to just 28% in 2019 of those aged 25-34. Speaking to the Telegraph, Gove said:

“There is a particular challenge for us in London and I think that challenge in London relates to … homeownership. That’s one lesson that I would draw at this stage.

I think that for young people in London, there is a responsibility on the incumbent government to address some of the factors that have made it more difficult for them to own their own home.

Even as interest rates are in the position that they are, there are people who are perfectly capable of servicing a mortgage who are paying more in rent than they would for their mortgage. That is wrong.”

Gove is planning to increase the number of homes as part of the Levelling Up and Regeneration Bill, which is set to be announced in the Queen’s Speech. One planned measure is to give power to local residents over “design codes” which will give residents control over the layout of new developments and certain stipulations o the building of homes, thus removing barriers to new homes being built.