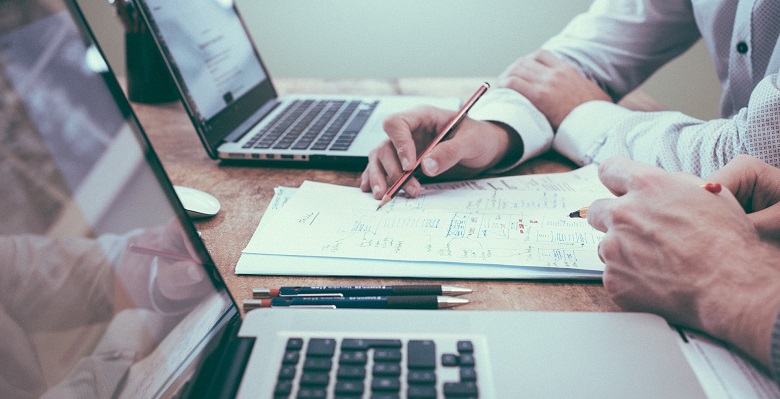 Recent research has indicated that the total number of conveyancing firms grew in 2016, breaking the five-year trend.

According to Search Acumen, there was a 4% growth in the number of conveyancing firms during 2016 to 5,572. This is compared to 5,357 in the previous year.

However, when looking at the last decade, the figures indicate a fall of 28%. This equates to an average yearly dropout rate of 213 firms since 2006, through mergers as well as exits.

The data from Search Acumen also indicated that in 2016, the market completed the highest number of conveyancing volumes since the peak in 2007.

Since 2015, the year-on-year average growth has been by one transaction per conveyancer per annum. However, the average conveyancing firm in 2016 completed 22% more transactions than a decade ago, up to 193 from 158 in 2006. This is also the highest average number of transactions per firm per year since 2005 when the data was first tracked.

In the market, firms ranked 11th to 20th were largely responsible for driving the increase in last year’s conveyancing volumes. During the year, they completed 3,782 transactions on average, an annual increase of 11%. For this segment of the market, this figure was also the highest recorded average for completed transactions since 2005.

Although conveyancing firms have performed well in regards to volume during 2016, market competition has remained relatively unchanged. The top 1,000 firms have held on to their 71% share of the market for the second year in a row. For the top five firms, however, long terms benefits have been shown by their growth in market share; over the decade from 2006, they have grown from 2% to 6%.

Commenting on the Search Acumen figures was Chairman, Mark Riddick. He highlighted the resilience of the market as well as the adaptability of conveyancers in response to demand, stating: “2016 was a testing year for the conveyancer – as the market picked up its pace following the introduction of the Mortgage Market Review in 2014, the industry was yet again exposed to a new wave of uncertainty. First came the stamp duty land tax reform, propelling activity to record levels ahead of April to beat the tax hike and then sprung the EU referendum, presenting a threat on the opposite side of the scale. The industry has been tried and tested and our tracker looking at the year in retrospect shows that we have remained resilient.

“The first year-on-year rise in total conveyancing firms since 2011 is an interesting development during a time of economic uncertainty, and can be commended by businesses in all sectors. The growth shows that the sector very much adopted a ‘business as usual’ attitude, disallowing the multitude of obstacles from the ongoing Brexit saga.

“The longer term picture has revealed a shrinking volume of active firms, but this may not be as worrying as it sounds. The number of firms operating in the market might have decreased by more than a quarter over the past decade, but conveyancing volumes are hitting new highs since the financial crisis of 2008. Conveyancers are therefore becoming more productive and are adapting to the challenges in the market to meet the increasing demand for property.”