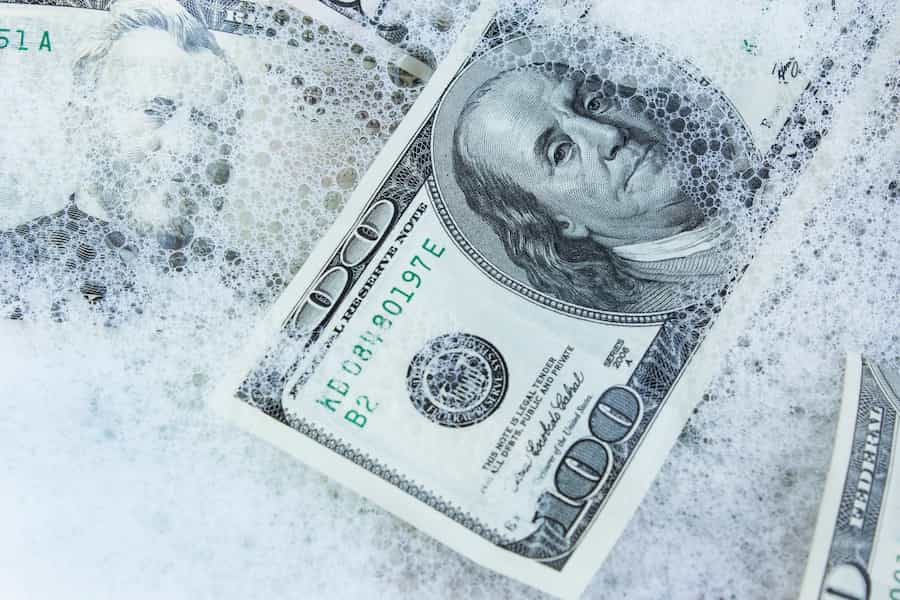 The Solicitors Regulation Authority has fined six firms as it continues to clamp down on anti-money laundering non-compliance.

The firms were fined £800 and ordered to pay costs of £600 after they took over a year to demonstrate they had taken steps to comply with new regulations introduced in 2020.

The fine follows previous sanctions, the most high profile of which was QualitySolicitors Brett Holt who were fine £10,000 following procedural and documentary failures including:

In 2019 the SRA wrote to 400 law firms reminding them of their compliance obligations, including the requirement to implement a firm-wide risk assessment. Ahead of January 2020 the SRA had asked all firms carrying out certain types of work to confirm they had the relevant risk assessments in place.

In January this year, the Legal Sector Affinity Group (LSAG) updated its Anti-Money Laundering Guidance for the legal sector which stated that ‘The practice must conduct an independent audit of the adequacy and effectiveness of its AML policies, controls and procedures’. The SRA has also pledged to test a sample of firms’ policies each month while expanding visits to every high-risk firm on a three-year rolling basis.

In March, HMLR launched its Digital Identity Standard, dubbed the Safe Harbour Scheme. It encourages firms to use technology to enable home movers to verify their identity using their phone. While the new standard is described as optional, it offers a ‘Safe Harbour’ for those conveyancers who meet the requirements. HM Land Registry would not seek recourse against conveyancers who comply with the standard in the event their client was not who they claimed to be.

This makes identity verification much more convenient as it can be done at any time, without the need to meet physically, for all clients whether residential or commercial. It also provides enhanced security by requiring the use of smartphones to extract encrypted information contained within the chips of documents such as passports.