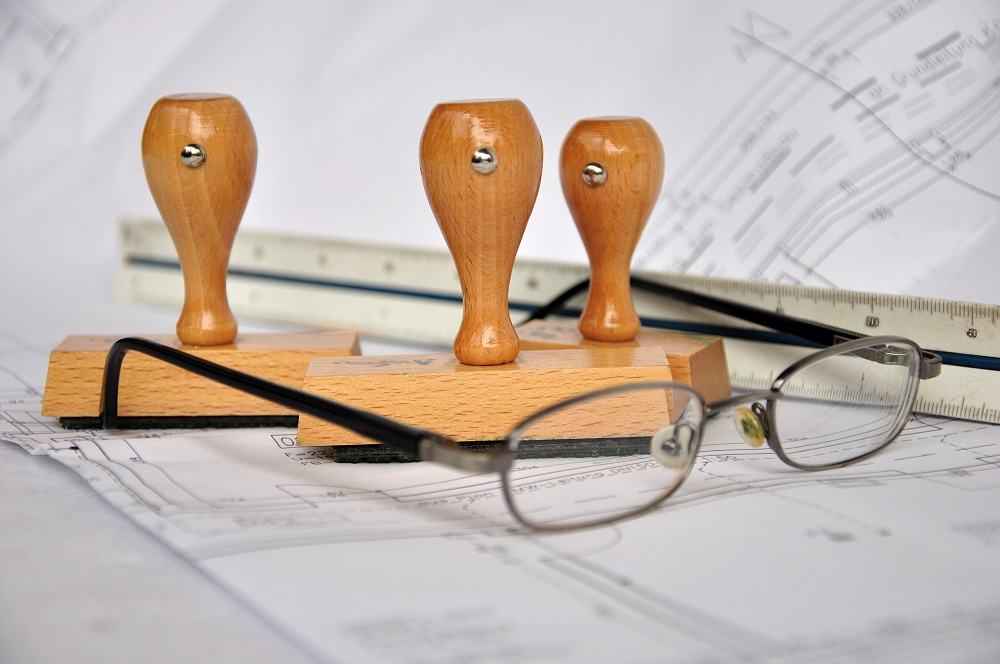 The latest figures have shown that receipts for Stamp Duty Land Tax are continuing to rise despite the fall in UK property transactions.

According to HM Revenue & Customs (HMRC), the past year has seen total receipts reach £13 billion for the tax, having increased by £1.3 billion in the year to the end of February.

Despite the rise, some suggest that the abolition of the tax for many first-time buyers is beginning to have an impact. Blick Rothenberg, a tax advisory firm, stated that it anticipated falls in stamp duty receipts in the near future.

Setting out his thoughts on the tax and the potential impact on the market was Paul Haywood-Schiefer. The assistant manager at Blick Rothenberg stated: “The number of property transactions in the UK has declined, with 0.33% or 4,010 fewer transactions taking place in the last 12 months and with a decrease of 2.28% or 28,580 over the last two years.

“Much of that increase can be put down to the 3% surcharge on second and additional property purchases.”

“The first-time buyer relief for those buying properties under £500,000 announced in the Autumn Budget is starting to show signs that some of the year on year receipts are going to be lower and we would expect to see this have a further impact on the receipts in the coming months.”