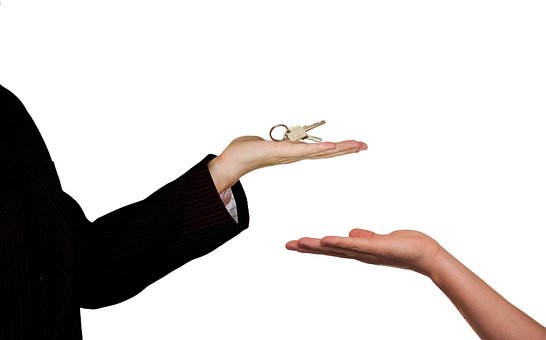 The case of Villarosa V Ryan (2018) has been a complex one. However, the recent ruling and slight amendments to the Housing and Urban Development Act 1993, will now permit an executor to apply for a lease extension without the usual two year waiting period.

Under the 1993 leasehold reform, a tenant must have acquired the lease for more than two years before requesting a lease extension.

The case was originally brought forward by the purchaser, Ms Villarosa. Having purchased the property in April 2016, it was officially registered with the HM Land Registry (HMLR) in June 2016. During the months in between, the executors of the estate and sellers of the flat had served a section 42 notice to the freeholder, Mr Ryan, requesting a lease extension before the flat was registered by HMLR.

The notice was served on the understanding that the executors had been acting as tenants for over the minimum period of two years, as is the law for leaseholders.

Mr Ryan, the freeholder to the building, disputed the section 42 notice on two counts. Firstly, it had been served more than two years after the grant of probate was awarded. Under executorship laws, the leasehold extension should have been served within two years of the grant of probate; highlighting the confusing and contradictory rules that executors face in leasehold cases. Additionally, Mr Ryan also said that the notice was invalid because the sale was already complete when the notice was issued, although the property had not been registered with HMLR.

The executors, naïve to the many laws that restricted their actions, were victim of an array of ambiguous and conflicting legislation, highlighting the importance of seeking professional advice.

The county court found in favour of the freeholder on the basis that the notice should have been issued within two years of the grant of probate; the court also stated that if the section 42 notice had been issued within the allotted time frame, the court would have acknowledged and validated the notice. They also claimed that the notice would have been valid because the property was not officially registered with the new owner.

The court has confirmed that the two rules should not be exclusive, with the notice being served within two years of probate being considered an additional right of the executor if they wish to sell the property before they meet the two year criteria of trust a leaseholder would need to comply with. If an executor maintains the property over the two year grant of probate, they should still be allowed to acquire a leasehold extension because they had completed the obligatory two year requirement.

On that basis, the executors would be eligible to obtain a lease earlier than the 1993 legislation would usually allow, which would make closing the estate a lot easier. Similarly, if the grant of probate exceeds two years, they should be able to obtain a lease because they themselves have owned the property on trust for more than the minimum timeframe.

Following the case, the court issued guidance to executors in this position; best practice would see a notice being served to the freeholder before any sale of the property is completed.

Villarosa V Ryan (2018) has eliminated the complex and confusing laws that inadvertently placed speedbumps in the way of the executors. The myriad of legislation that had created contradictions only led to issues that prevented the executors from easily and independently closing the estate. A new and updated court understanding will allow executors to avoid these issues in the future.

Have you experienced executors struggling to sell leasehold property because of similar stipulations?