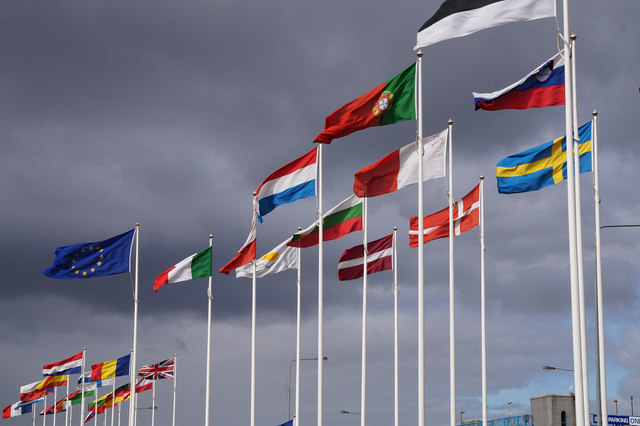 The increase is being put down to the aftermath of the UK’s vote in favour of leaving the European Union, compounded by the announcement that Prime Minister David Cameron will be stepping down in the autumn.

The estate agents also report an increase in vendors seeking valuations , although other measures of activity including branch call volumes, website traffic and applications are static.

Paul Smith, CEO of haart estate agents, said: “While it’s true we have seen some buyers pull out of transactions due to the uncertainty caused by the Brexit vote, the effects haven’t been as great as we anticipated and we expect this to be a small blip as people come to terms with the result and get their head around what a Brexit means for them. Less than a week after the decision, we’re starting to see the market settle and confidence returning after the Friday morning low.

“The result has had no impact on website traffic or applicant figures, in fact the outcome may be resulting in opportunist buyers taking advantage of the situation by snapping up bargains caused by the uncertainty. What has been positive is that valuations have actually increased as vendors look to get a professional opinion on the value of their home to understand what effect there has been.”

Haart aren’t the only estate agents reporting negative effects. nationally, the National Association of Estate Agents has caused a more general fall in demand over the entire month with demand from house hunters falling to it’s lowest level since 2013.

Estate agents recorded an average of 304 house hunters registered per member branch in May, as uncertainty in the lead up to the referendum stalled buyers.  This was down six per cent from April, and the lowest recorded since November 2013 when 292 buyers were registered per branch. Compared to May 2015 when 383 house hunters were recorded – demand has decreased by 21 per cent year on year.

Although the number of house hunters registered per branch and sales agreed fell in May, sales to first time buyers (FTBs) increased marginally. Nearly three in ten (27 per cent) of the total sales completed last month were to FTBs, an increase of one percentage point from April.

Mark Hayward, managing director, National Association of Estate Agents (NAEA), said: “The EU referendum without doubt meant that May was a month of uncertainty for potential house buyers – demand dropped significantly and is currently at the lowest level we have seen in the last three years.

“As a result of the vote for a Brexit, we expect international investors to look a lot harder at the UK as a potential market to buy in and this will have a knock on effect on the house building sector, as investments may be delayed or put off completely. Although in the short term, we believe that house prices will remain stable, we cannot be certain about the next quarter as political uncertainty and market unrest could affect the housing market.

“As this month’s findings show, the supply of available housing is still extremely low compared to this time last year, which is particularly worrying. As we continue to say, there are simply not a sufficient number of homes available in this country to cater for everyone’s needs and a Brexit could impact the skills required to drive property developments in the UK. This means that in the longer term, something will need to give which regrettably could mean a surge in house prices or buyers struggling to find a suitable property in order to move or get that first foot on the ladder.”