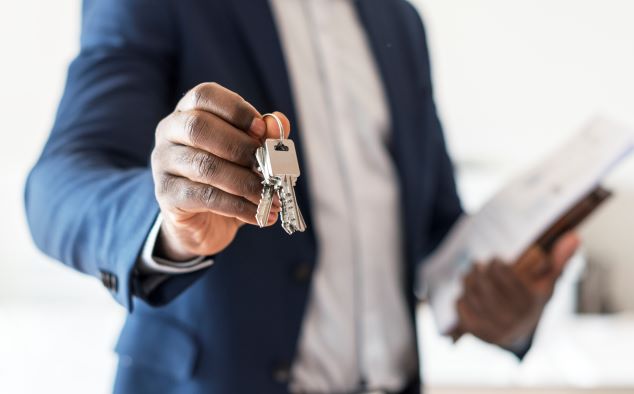 Three unscrupulous letting agents have been convicted of fraud within the last week.

Following a mammoth trial that lasted a total of five weeks, the three agents were found guilty of defrauding innocent tenants of their rental deposits as well stealing rental money from landlords.

In total, the Blackfriars Crown Court heard from 30 witnesses. However, it is believed that the fraudulent activity actually impacted 19 victims, pilfering over £100,000 in the process.

The crimes started when the agents retained rental deposits belonging to innocent private tenants. At the end of a successful tenancy agreement, with no disputes as to the state of the accommodation, the tenants’ money was not returned.

Additionally, the agents were convicted of failing to place the deposits in an approved protection scheme.

In total, Crestons – the fraudulent firm, operated dishonestly for three years. Between 2014 and 2016 they abused their power and trust by stealing from both tenant and landlord. Following an investigation by Islington Trading Standards, the three dishonest estate agents have been rightfully convicted.

A local authority representative, commented: “This is a major victory for the council, on behalf of private tenants and landlords not just in Islington and London but across the country – sending the message loud and clear that rogue letting agencies cannot rip off their clients and get away with it.

“This business trading as Crestons, using various company names, alone would have dealt with a huge number of tenants in Islington and neighbouring boroughs and I am extremely proud of our Trading Standards team, who worked so hard gathering evidence and witness testimony to build a strong case and secure these convictions.

“Prosecutions like this are rare but vital in the fight for better standards in the private housing market. We won’t stop here.”

Whilst the men will be sentenced within the next month, the inconvenience and financial disruption will be felt by the victims as they enter the festive period.

Are you aware of similar situations where people placed in a position of trust have exploited their position? How could similar fraud be prevented in the future?