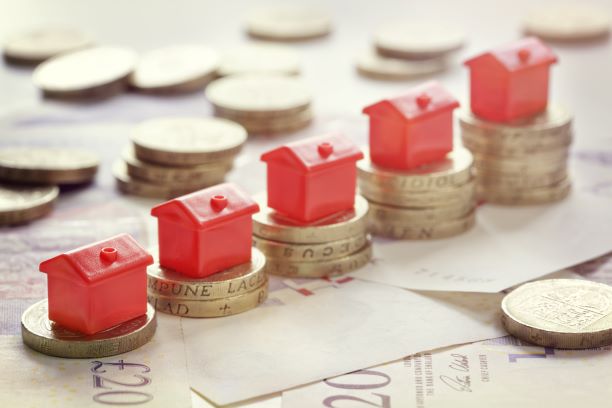 It has been well reported that the housing market has hit a significant slump and even failed to enjoy the usual pre-Christmas sales boom. The latest NAEA results for October have clarified the housing market’s weak position by highlighting that sales figures are at a six-year low.

However, the available housing stock is also a serious issue in the present climate, with only 40 available properties per branch compared with 46 in September. Again, this is a 13% decrease on the previous month and the same average that was experienced during the August heatwave.

When you consider that the current 1.6% annual rate of growth is the lowest in five years and the rise in property prices hit a standstill last month, the Brexit factor could be playing on the mind of both buyers and sellers alike.

Mark Hayward, Chief Executive of NAEA Propertymark, said: “Last month’s findings prove that uncertainty surrounding Brexit is having an impact on the sector. It’s possible that many buyers and sellers are putting their plans on hold while they wait for clarity on what the UK’s future relationship with the EU will mean for them and the property market. We’re also entering a quieter period seasonally, where we typically see the market slow down as people put their moving plans on hold until the New Year. With fewer prospective buyers interacting with the market, it’s important those currently trying to sell their home ensure it is priced competitively and is presented in the best possible way.”

Richard Watkins, Land and Planning Manager at Aston Mead, said: “People with important and costly decisions to make tend to pause and reflect, waiting for a time when the outcome is more predictable. The ongoing machinations of the Brexit process for the last two years are no exception so it is little wonder that the property market has become increasingly subdued as time has gone on.

“But it’s also true to say that this situation has led to an undeniable pent-up demand, especially in London and the South East, which is likely to make itself evident, once Britain leaves the European Union on the 29th of March next year.’

“There’s no doubt that trading conditions have been pretty sedate in the past few months. Even the traditional spike in market activity ahead of the run-up to Christmas has failed to materialise.’

“The additional 1% stamp duty land tax for non-resident buyers was lower than the 3% previously suggested, and the two year extension to Help to Buy should assist first time buyers who want to get onto the property ladder.

“What’s more, despite the risks involved in the current challenging market conditions, we expect that come April 2019, those hoping to trade up will find that the gap in sale values and onward purchase prices will be the narrowest it has been for half a decade. So there continue to be real opportunities out there.”

Simon Bath, CEO of When You Move, a digital conveyancing service comments: “It is undeniable that over the last few months, there has been a noticeable decline in property prices in the UK, especially in the more prosperous regions of England, such as the capital. As a result, first-time buyers are able to make their money go further. It is very much a buyers market. Whether this means securing a previously unattainable home, second steppers being able to afford their first family home or look to property investment opportunities.

“First-time buyers can also take advantage of the historically low mortgage rates. This is an indicates an excellent opportunity to buy before the UK’s formal exit from the European Union in March. There is potential for interest rates to increase post-Brexit if the final deal is not passed by Parliament.

“Back in September, Mark Carney, the Governor of the Bank of England, warned that house prices could fall by up to a third if there is a no-deal Brexit. Regardless of what happens, I think it’s important to bear in mind that the property market is relatively resilient and houses tend to weather bumps in the road. However, there are some indicators that now, or at least in the short term, there are great opportunities to purchase property, either as an investment or buying your previously unobtainable dream home.”

Whilst the statistics may be grim reading, the silver lining can be seen with first time buyers (FTB) market share increasing from 22% to 23% in October.

Are you concerned by the slowdown in the market? What needs to be done to improve the current housing market conditions?